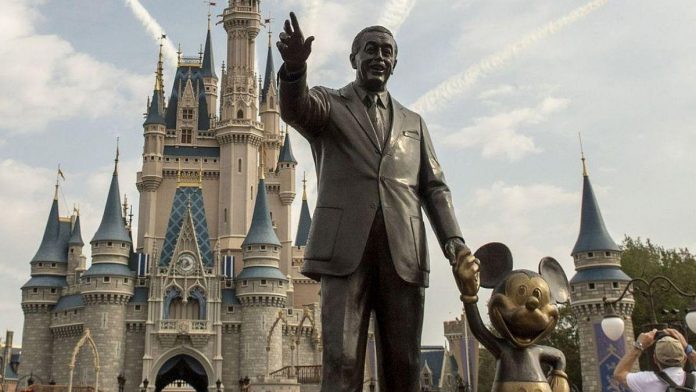 @piechartpirate (opens in a new tab)

Everything is relatively normal: tickets to Disney World grew at about the same rate as other items on the list until the early 1980s. At this point, Walt Disney World ticket prices skyrocket compared to everything else, and they never look back. Although there are a few places where prices jump at an even faster rate, growth never slows down. And since Disneyland tickets are getting more expensive compared to the increase in wages, this means that buying tickets has become more expensive for people laying out money.

There are several unanswered questions in this video that may explain the significant increase, at least in part. We don’t know exactly what prices are used. Do we compare one-day tickets to the same park in all directions? That would be fair, but it also wouldn’t tell the whole story of how Disney World has changed over the last 50 years. Multi-day tickets include small discounts, but in general they are clearly more expensive. And people just spend more time at Disney World than they did in 1971.

The initial surge that elevated Disney World tickets above other categories occurred in 1982, and to be honest, there’s a good reason why prices probably jumped back then, Disney opened a new theme park. Epcot Center, now known simply as Epcot, opened in 1982. Yes, prices may have increased, but now more options were available to guests. Two more theme parks will be added later, and countless new attractions have been built and continue to be built over the years.

Then, in 1984, Michael Eisner became CEO of Disney, and it was he who really thought the ticket prices at Disney parks were too low. Theme parks were the part of the Disney company that regularly made a profit. He was attracted precisely because the film studio was experiencing difficulties, and Eisner believed that prices could be raised without greatly affecting attendance.

Here we see one of the main spikes in price growth. Although Eisner has also invested a lot of money back into the parks, giving the green light to major new attractions such as Star Tours, Captain EO, Splash Mountain and others.

Be that as it may, and whatever the reasons or rationale, it’s hard to argue that Disney World isn’t very expensive. At the same time, it is difficult to argue that it is too expensive, since people are certainly still willing to pay such a price.

Dakota Johnson spoke about the chaotic conflicts of “Fifty Shades” with...