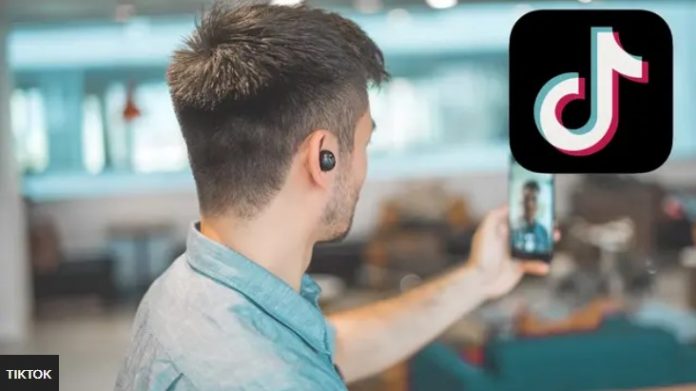 TikTok has announced an increase in the age requirements for live broadcasts, as well as other security features.

TikTok’s live streaming capabilities, also known as LIVE, allow creators to interact directly with their fans rather than relying on a pre-planned video.

They are especially popular among those creators who lead discussions and opinions where they can talk to fans about topics that they may not have planned to discuss in future videos.

The platform continues to improve the LIVE features as they have announced new features that will appear in TikTok.

In a blog post dated October 17, TikTok talked about some new security features that will make live broadcasts more enjoyable.

In particular, TikTok will raise the minimum age limit for LIVE from 16 to 18 years. This new requirement will come into force on November 23.

Twitch is a popular destination for streaming content… but platforms like TikTok and Instagram are also joining the battle.
While some may disagree with the new age requirements, TikTok is also introducing new security features for streamers, such as a new way to ensure that LIVE is only available to an adult audience. The platform also supports a keyword filtering tool in live broadcasts.

However, among the exciting new features, TikTok has also announced an update to the Multi-Guest feature to allow up to five guests to participate in a single live broadcast.

Creators will also have access to a variety of settings, such as the ability to add effects and add new moderators during the stream.

Sam Kerr’s cover for FIFA 23 has made history