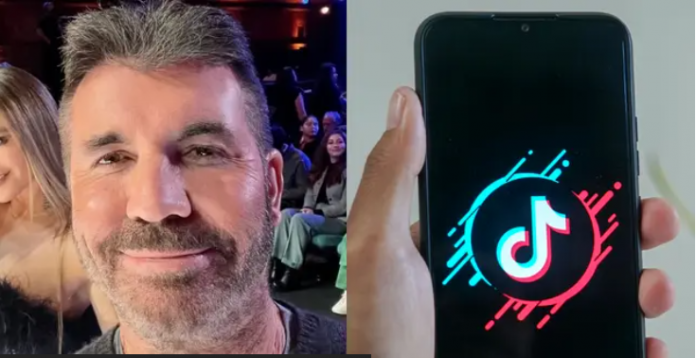 TikTok is teaming up with Simon Cowell’s SyCo Entertainment and others for a new musical collaboration project called “StemDrop — A Song for the Whole World”.

TikTok has announced that it is partnering with Universal Music Group, Republic Records, Samsung and Simon Cowell’s SyCo Entertainment to launch its new StemDrop project, which they called “a groundbreaking new evolution in global music collaboration.”

It is being launched in collaboration with what they call “one of the greatest songwriting teams in history”, led by producer Max Martin.

As part of the project, TikTok creators around the world will be provided exclusively with musical “basics”, and then they will create their own versions of the new song “Red Lights”.

It is reported that the creators will be able to experiment with effects, harmonies and much more using the “StemDrop Mixer” in TikTok. Users can keep up to date with everything related to the project in the StemDrop TikTok account.

TikTok said in a blog post: “Revolutionizing global music collaboration, StemDrop will act as an incubator for new talent, artistry and creativity, providing an opportunity for all artists and music creators from anywhere in the world to collaborate with some of the best and iconic songwriters of all time.”

Speaking about the launch of the project, Simon Cowell said: “Hits are like diamonds, and they can change an artist’s career overnight. With tens of thousands of songs being uploaded every day, this idea will give aspiring artists the opportunity to collaborate with some of the most successful songwriters in the world.

“The premise has always been very simple… “What happens if the best songwriters in the world write a song for the whole world…?” We have no idea what will happen. I know that there are so many incredibly talented people who are trying to stand out, and I hope and believe that this can make a big difference to their careers.”

The official launch of the project is scheduled for October 26.

Abbott Elementary Star Talks about What Makes Comedy So Special After...