A new product has been added to the products introduced at the CES 2020 fair hosted by Las Vegas. Chinese technology company Mobvoi unveiled second generation TicPods wireless headphones. TicPods 2 aims to be a good alternative to Apple’s AirPods with its superior features and attractive price.

Beijing-based consumer electronics company Mobvoi announced the new wireless headset models TicPods 2 and TicPods 2 Pro at CES 2020. Introduced as a cheaper and at least a more capable alternative to Apple’s AirPods, the Bluetooth headphones are very stylish and minimal in appearance.

Mobvoi says that while developing the second generation TicPods, he spends a lot of time working to reduce ambient noise. Wireless headphones, 42 percent smaller than their predecessors, can be charged using the USB Type-C. 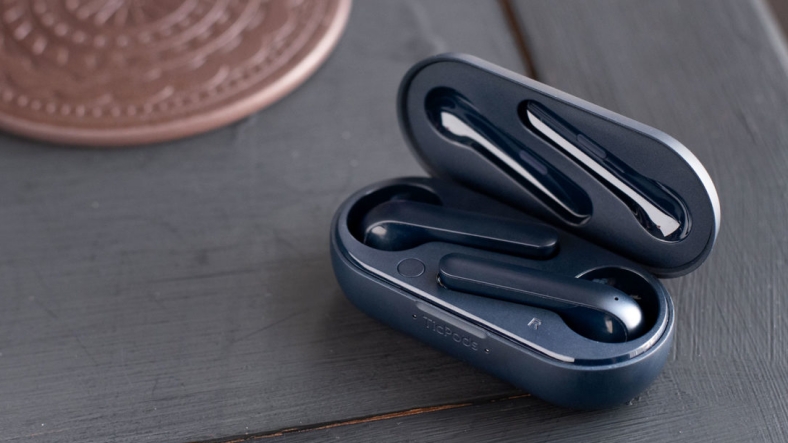 Just like TicPods Free, TicPods 2 Pro can be controlled by touch; however, in the new generation, we see that this feature has made significant progress. TicHear now supports Quick Commands. This means that you can control the music with your voice, without the need for commands like komut Play Music ”, lat Pause Music” or “Next Song komut. 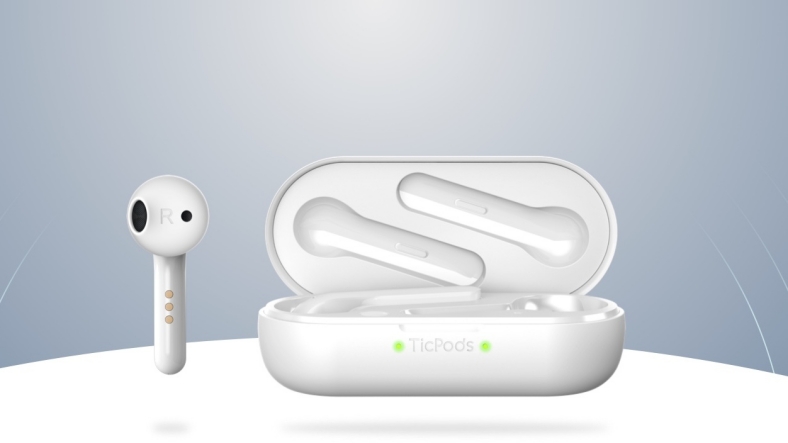 TicPods 2 Pro is also equipped with a new motion tracking technology called TicMotion, which allows you to answer calls when you shake your head twice. Let’s come to the most important issue, namely the sound quality. The TicPods 2 series relies on Qualcomm’s aptX Audio Encoder. The noise canceling wireless headset comes in a dual-microphone configuration.

By the way, let’s say that features like Quick Commands, TicMotion and TicHear are only available in the Pro variant. The TicPods 2 series is powered by a 30mAh battery. The horizontal charging box has a power of 390mAh. TicPods 2 and TicPods 2 Pro, which have a price tag of $ 99 and $ 140 respectively, will be available on January 15th.