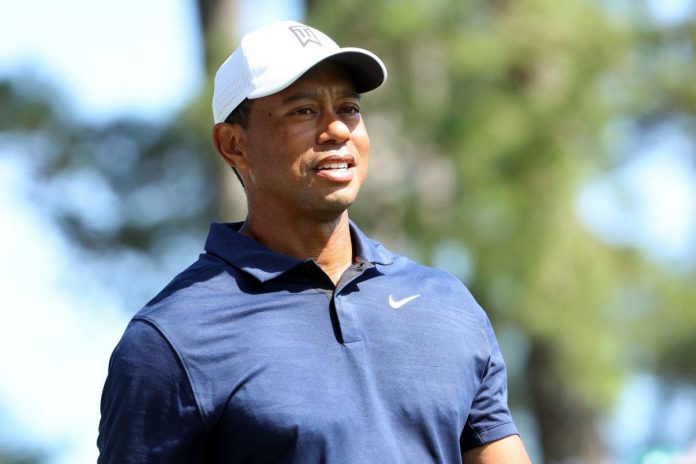 Tiger Woods left for LIV Dolls during a press conference on Tuesday morning.
Woods was asked about this the last time he was preparing for the Open Championship, and he didn’t hold back.
“As for the second part of your question about the players who decided to go to LIV and play on — to play there, I don’t agree with that,” Woods said. “I think what they did was they turned their backs on what allowed them to take this position.”
“Some players have never had the opportunity to even experience it. They went straight from the amateur ranks to this organization, and they never had a chance to perform here and find out what it’s like to play on the TOUR schedule or play some big events.”
Here is the full answer:
Golf fans liked this response on social media.
If anyone thought Woods would ever go to LIVTour, here’s the answer.

The NFL world reacts to the news about Patrick Mahomes’ injuries...