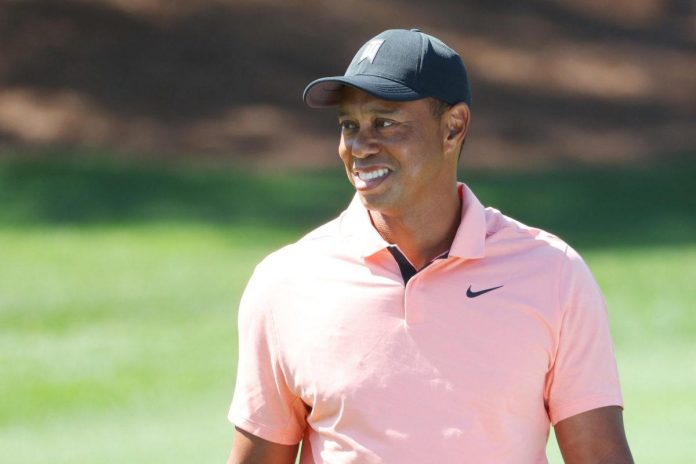 The 2022 Presidential Cup will be held tomorrow, but 15-time major tournament winner Tiger Woods will not participate in it. Nevertheless, he sends his support to the American team of 12 people.

On Wednesday, Woods spoke on Twitter about many wonderful memories of previous Presidents Cup teams he played with. But he also used the moment to promote his upcoming TGL circuit with Rory McIlroy.

“One of the great things about playing golf as a team sport is that you create connections that last a lifetime. I have fond memories of competing in the #PresidentsCup USA teams, and I’m looking forward to bringing a team aspect to @TGL with @. McIlroy Rory. #TGLtalks”

Woods’ post garnered 500 likes in just 15 minutes, but many comments indicate that the inspiration for TGL could have come from the LIV Golf series, not the Presidents Cup:

“Team golf. Hmmm. I wonder who came up with this wonderful idea (LIV),” one of the users replied.

“It is the “team” golf that is interesting to watch. For more information, see @LIVGolfInv ;),” wrote another.

Team golf competitions have been a part of the sport for decades, but the LIV Golf series has really pushed it to the forefront as the main product of its series.

Tiger Woods may cite the Presidents Cup as an inspiration for his new golf league, but no one seems to believe it as a reason.