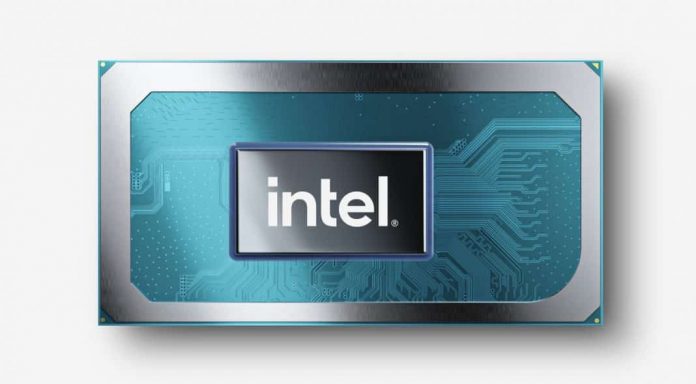 Tiger Lake-H mobile processors announced. Intel has added five individual consumer-oriented processors and five commercial processors to its 11th Generation Core H series, codenamed Tiger Lake-H. Both groups contain three eight-core chips and two six-core chips. All parts have 35W TDP except the flagship Core i9-11980HK with 65W TDP. You’ll see them in more than 30 ultraportable models (20mm or thinner laptops) and more than 80 workstations that are being announced as of today.

On the gaming front, Intel says the Core i9-11980HK will provide much better frame rates than its Comet Lake predecessor in games like Hitman 3, Far Cry New Dawn, and Tom Clancy’s Rainbow Six Siege. The company also provided comparative examples with its competitors. He claims that the 11980HK also surpasses its rival AMD Ryzen 9 5900HX in these games, and the Core i5-11400H (for thin and light laptops) will outperform the Ryzen 9 5900HS in some and approaching performance in others.

Intel did not claim battery life in its presentation. This can be a bit of a concern, as AMD powered laptops have been performing excellently in this area for the past two years.

Commercial use-oriented chips, on the other hand, support Intel’s vPro platform. This platform includes a variety of business-oriented security features and management tools. Among them is a solution that Intel calls Hardware Shield and includes “the industry’s first and only silicon-supported AI-based threat detection technology. In addition, tools such as Total Memory Encryption and Active Management Technology are also available on this platform. Intel says the Core i9-11950H will be 29 percent faster in product development, 12 percent faster in financial services, and 29 percent faster in media and entertainment.

As AMD’s Ryzen 5000 mobile series took the laptop market by storm when it was announced earlier this year, many people are eagerly anticipating the performance these new chips will showcase. AMD’s eight-core chips showed significant performance gains over previous generations, especially in multi-core workloads and efficiency. Meanwhile, Apple’s Arm-based M1 chip showed surprisingly good performance figures while preserving battery life. Intel is here playing the role that has to catch up on the front lines.

Apple Fined In Italy For The Second Time In A Week