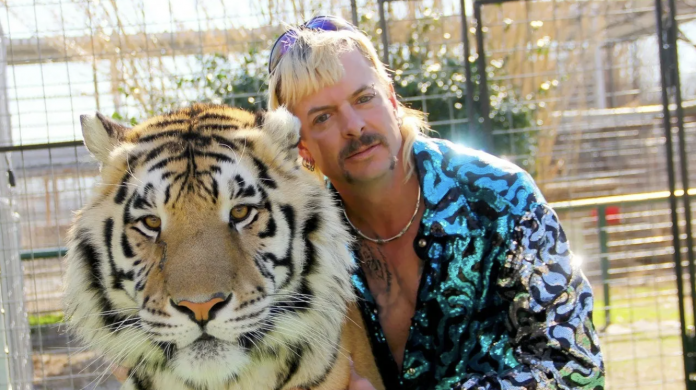 There is news from the second season of the Tiger King documentary. Netflix announced the release date of the new season with the trailer it released.

The Tiger King documentary also showed itself at the Netflix TUDUM event. The new season of the broadcast, which has attracted attention especially since its debut, was eagerly awaited. The news that made Joe Exotic fans happy was given as part of the event.

Netflix not only released a trailer from the new season of the documentary, but also announced the release date of the production. The highly anticipated Tiger King will appear in front of the audience at the end of the year with its second season.

Tiger King, which is among the productions shown at the TUDUM event, first appeared in front of the audience on March 20, 2020. The documentary, which was highly acclaimed for its narratives in the later period, managed to be among the most watched Netflix productions around the world for a period.

The production, which has now been counted down for the second season, has been officially announced. Thanks to the trailer, it was learned that the documentary will be released on November 17, 2021.

The documentary, which centers on American singer Joe Exotic, also sheds light on some events in the past. Known for his interest in exotic animals, Exotic is currently in jail for involvement in illegal business. The production, which also included scenes from the new season, caused polemics before it even debuted.

While the cast is expected to be the same, Carol Baskin, who plays a key role in the real-life story, will not be in the second season. Baskin announced that he will not be involved in the production process again with his announcement. In addition, the animal rights activist said that he wondered how the process would continue due to the fact that Joe Schreibvogel, in other words, Joe Exotic, is in prison.

Baskin, who is also disturbed by what is told in the first season, will definitely not go into this business. Because the activist even told director Rebecca Chaiklin to delete her number. 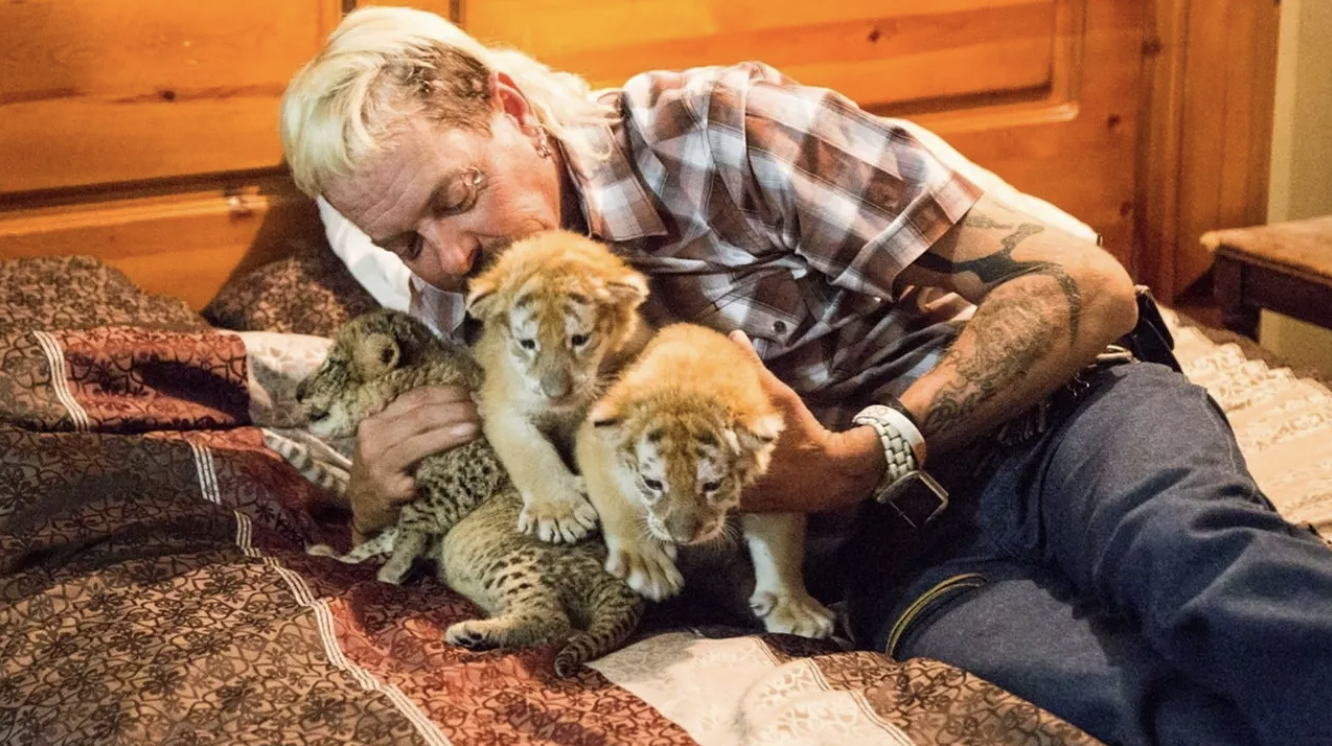 The countdown has begun for the second season, which will consist of 7 episodes in total. In the first 10 days of its debut, with the effect of the COVID-19 epidemic, Tiger King, which left 34 million views behind, will meet the expectations in the new season, we will see together.

So what do you expect from the second season of Tiger King? Do not forget to tell us your opinions about the highly discussed production.