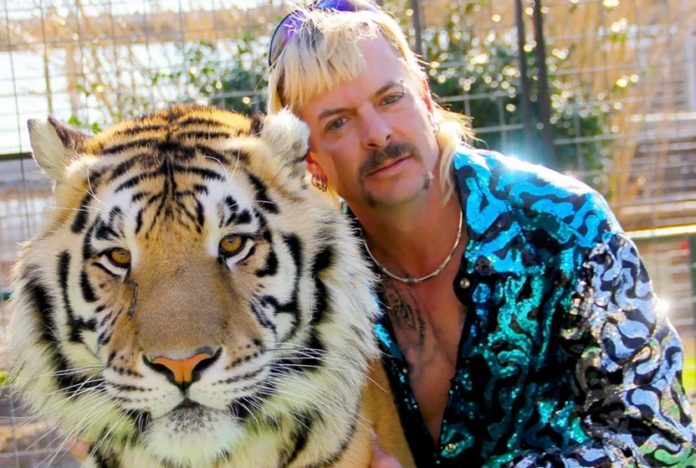 The documentary series Tiger King, which was admired by the viewers, reached 34 million viewers in the USA in the first 10 days and became one of the most watched productions of Netflix.

Netflix, which took its audience on an interesting journey with its interesting documentary series focusing on real crime stories, recently added a new one to these documentary series. Tiger King, which focused on the lives of people who are rich in the back of these animals, who feed tigers, lions and various exotic animals in the USA in captivity, was broadcasted on Netflix on March 20 and was welcomed by the audience.

While Tiger King became one of the most talked about TV series in a short time; Names such as Joe Exotic, Carole Baskin, Jeff Lowe are on the agenda with their incredible stories and personalities.

The documentary series, which has reached a wide audience with the effect of being one of the most talked about TV series, has become one of the most watched productions of Netflix, exceeding all expectations. Even though there is no official announcement by Netflix yet, data shared by Nielsen following the views of television and digital platforms showed that Tiger King reached 34.4 million viewers in the first 10 days. 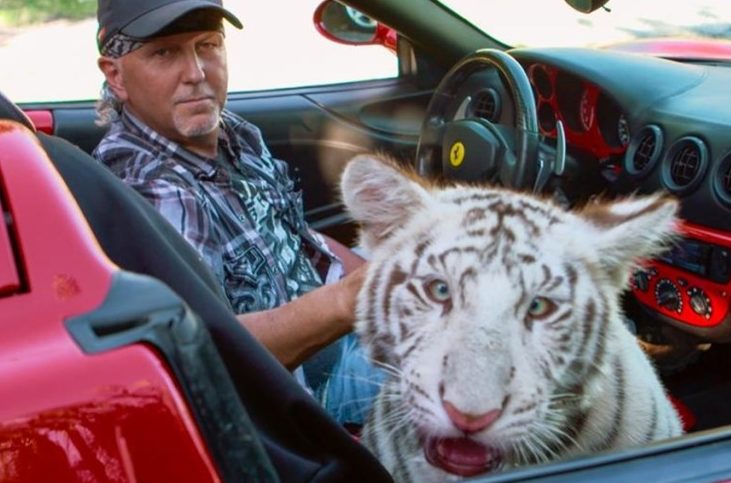 These figures show that Tiger King is successful enough to compete with Netflix’s most popular series. The last season of Stranger Things, which was taken as a comparison at this point, reached 36.3 million viewers in the first 10 days. Season 2 of Stranger Things was watched by 31.2 million people in the same period.

See Also
Netflix Would Be Considering a Sixth Season Of Lucifer

On the other hand, the data shared by Nielsen clearly reveals that Tiger King’s watch numbers are growing organically. The documentary series, which reached only 280 thousand viewers on the first day of its broadcasting, was watched by 1 million people on the third day. By the ninth day, this figure reached 4 million.

Of course, a production is not only valued by Netflix for watching numbers. Criteria such as how new users attract or bring prestige to the digital platform should also be taken into account when determining the value of a production. However, these data, shared by Nielsen, show that Tiger King has achieved great success on behalf of Netflix.