Mobvoi has added a new one among the smart watch options it offers with TicWatch Pro 3 GPS. The smartwatch also brings some improvements compared to its predecessor. Among the changes made, the first thing that strikes the eye is the presence of the Qualcomm Snapdragon Wear 4100 platform. TicWatch Pro 3 GPS thus became the first smartwatch to use the platform in question.

TicWatch Pro 3 has the 2.0 version of Mobvoi’s dual-layer display named Dual-Layer Display. When the AMOLED screen turns off, the low power TN Screen comes into play. This screen shows the time, date, number of steps taken and basic information about the exercise in progress. The backlit screen also prevents reflection.

In the new TicWatch, the battery capacity increases by 40 percent compared to the previous generation. It is noted that the watch is 28 percent lighter compared to the first version in 2018. It is stated that the battery life of the watch, which promises a battery life of 72 hours in smart mode, reaches up to 45 days with “Enhanced Main Mode”. In this mode, a particularly low-power display is used. 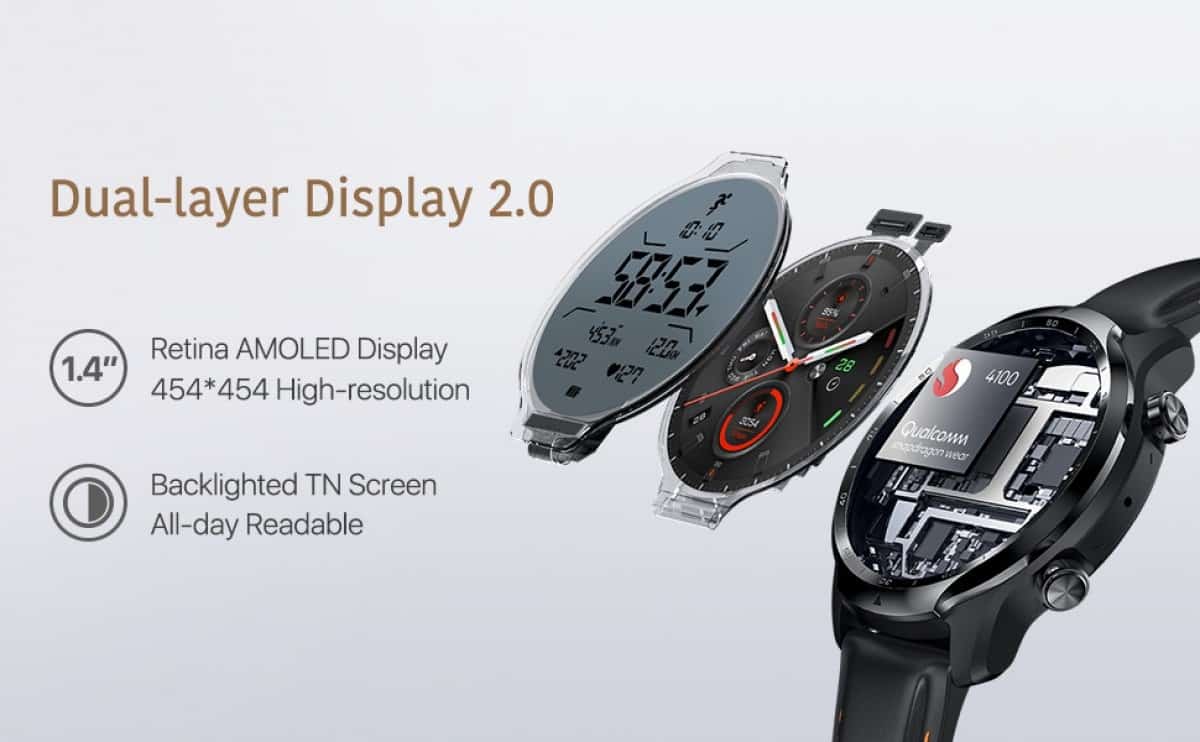 There are four new features in the new TicWatch called TicOxygen, TicZen, TicBreathe and TicHearing. These features measure the level of oxygen saturation in the blood, monitor stress, help reduce stress, and measure the ambient sound level, respectively.

Mobvoi TicWatch Pro 3 GPS has been pre-ordered abroad. Shipments of the watch will begin on October 5th. The smart watch will be sold abroad for $ 299.

How to make your Instagram live video an instant hit

Jin was caught shirtless and says he won’t happen again

According To A New Study, The Solution Of Carbon Emission Lies...

Kelly Clarkson sings Rihanna and enjoys her kids on TV

Bitcoin is in Parliament! BTC Distributed to Deputies

What to Expect from Huawei’s IFA 2020 Event?