Home Entertainment Ticketmaster Blamed a Cyberattack For Problems With The Sale of Taylor Swift’s... 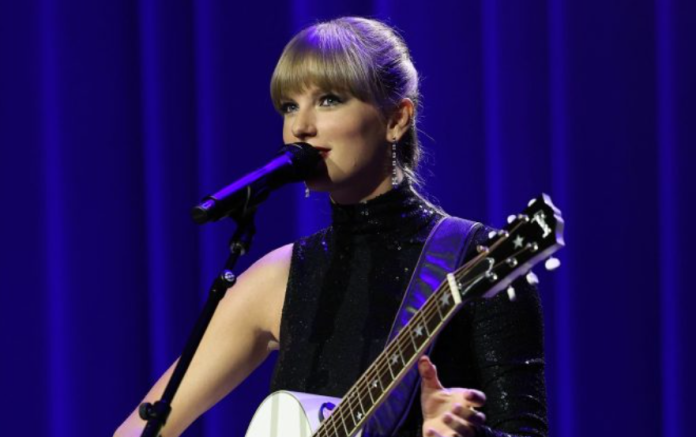 Ticketmaster blamed the cyberattack for the widely publicized problems associated with the sale of tickets for Taylor Swift’s upcoming Eras Tour.

Tickets for the tour went on sale in November, and thousands of fans reported long wait times, website outages, and overpriced resale sites (including Ticketmaster’s own website). The ticket company later admitted that before canceling the general sale, it faced “historically unprecedented demand” from Swift fans.

After the tickets were sold, Swift’s own fans launched their own campaigns against Ticketmaster, and about three dozen launched an initiative called Vigilante Legal. A class action lawsuit was also filed against Ticketmaster, in which the plaintiffs accused the company of violating two laws — the California Cartwright Act and the California Unfair Competition Act — during the first pre-sale of verified fans.

Today (January 24), the antimonopoly Commission, with the support of the Senate, began hearings on the lack of competition in the ticket sales industry.

According to BBC News, Joe Berchtold, president of Live Nation, Ticketmaster’s parent company, said in a statement before the hearing that “valuable lessons” had been learned from the sale.

Berchtold apologized “to numerous disappointed fans as well as to Ms. Swift” for what he said was a “terrible consumer experience,” adding, “Looking back, there are a few things we could have done better.

Explaining the situation, he added: “We knew that bots would attack… and planned it accordingly. Then we got three times more traffic from bots than we had ever experienced, and for the first time in 400 Verified Fan sales, they came after our Verified Fan access code servers.

“Although the bots were unable to get into our systems or get any tickets, the attack required us to slow down and even suspend sales. This is what led to a terrible consumer experience, which we deeply regret.”

In addition to US lawmakers calling for an investigation into the company’s activities, two US senators have called on the Federal Trade Commission (FTC) to answer for the “steps” it is taking to “combat the use and operation of bots in the online ticket market.” .

Last month, Ticketmaster said it still had 170,000 tickets for the tour after canceling the general sale. According to Billboard, Ticketmaster distributed the remaining tickets for the next four weeks through Ticketstoday, which was originally created in the early 2000s for members of the Dave Matthews Band fan club to purchase tickets. It was acquired by Live Nation in 2008 and now “manages the Ticketmaster Verified Fan Request platform”.

The North American leg of Swift’s “Eras” tour will begin in Glendale, Arizona, in March next year and will last until August, with a total of 52 concerts on the route with special guests, including Paramore, beabadoobee, Phoebe Bridgers, Girl In Red., MUNA, Haim and others.

GTA 3 Was Going To Be Xbox Exclusive, But Microsoft Scrapped...