Home Entertainment Thymesia: how to save 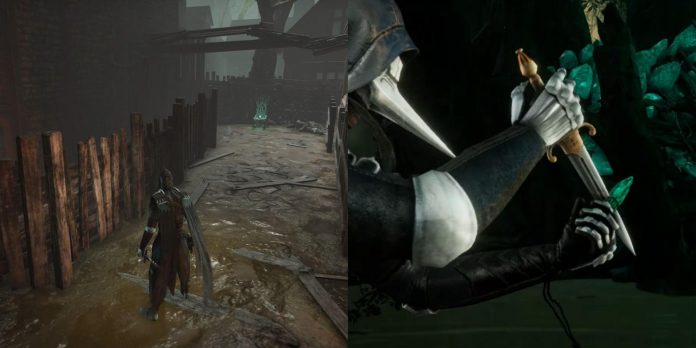 Gamers are creatures of habit. They are well aware that in most of the games they play, they can press pause and the save button will look at them. Sometimes games force them to search a bit, for example, in the settings menu. But there is no such saving option in Thymesia, no matter how gamers try to find it.

This does not mean that progress cannot be saved. Trying to go through the whole game without tripping once would be absurd (although some gamers will surely take it as a challenge). To find a save point in Timesia, players will need to go through the game itself.

Saving with a beacon

The main way to save the game is to find the beacon and interact with it. Those who quickly understand the mechanics of Souls in the game will be familiar with this concept, since it directly borrows the bonfire system. Detecting the beacon will allow players to exit and then restart the game from that location.

There is a significant catch here, which is also a catch in games like this: using a beacon resets all defeated enemies. In most cases, it is worth saving, especially when he is close to death, but those who are in the middle of great clarity, not suffering defeats, may want to postpone saving.

The game has an autosave element, but don’t get too carried away with it. The function exists more to save progress in achievements and collectibles. Those who die before the official preservation at the lighthouse, even if auto-preservation has occurred, will still suffer a significant setback.

So yes, technically there is autosave, but it’s more about progress behind the scenes. Don’t start abandoning beacons just because an autosave icon has appeared on the screen, it won’t save the situation in the near future.