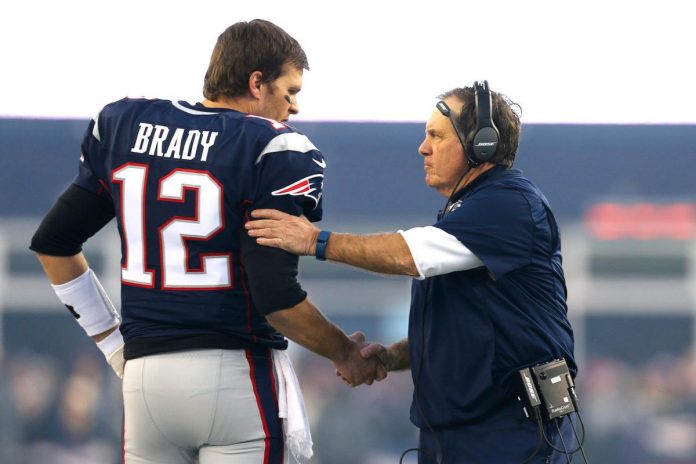 Before Tom Brady left the New England Patriots after the 2019 season, there had been rumors for years that both sides were on the verge of splitting. One such case of Brady’s potential departure was saved by a respected throwing guru.

Appearing on The Rich Eisen Show, throwing guru Tom House recalled an incident in the mid-2010s when Bill Belichick asked him if Brady could continue playing at a high level until he was 30 or should he be traded.

House said he presented Belichick with a list of things Brady did that indicated he could play until he was 45, and as a result, Belichick agreed not to sell him.

Eisen clarified the question by asking if House was taking responsibility for convincing Belichick not to trade Brady, and House said yes.

Bill Belichick clearly made the right choice. Between 2014 and 2018, Brady led the Patriots to four more Super Bowls, winning three of them and becoming the first quarterback to win six Super Bowls.

But after a poor finish in the 2019 playoffs, Brady left the Patriots as free agents to join the Tampa Bay Buccaneers, where he quickly became seventh.

In the next two years, Belichick and the Patriots led by a score of 17-16, once again making the playoffs, but also dropping out of the tournament early.