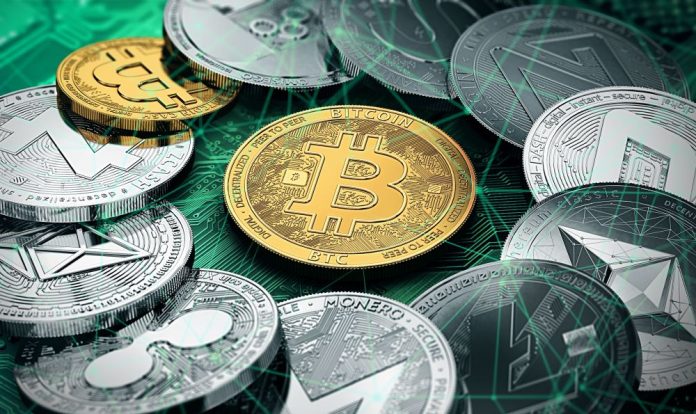 The bitcoin price rose 15 percent in as little as half an hour on January 29. There have been several different bearish events during the week that could cause the bitcoin price to drop. But three news was enough for the bulls to gain strength.

Bitcoin traded at $ 31,000 in the morning hours, rose to over $ 37,000 in the afternoon. Analysts who examine this change in price think it can be explained by the following trio: Elon Musk, options, Ray Dalio. Before addressing these developments, let’s examine why it is surprising that the bitcoin price is on the rise.

The selling pressure was getting stronger

Asian ‘whales’ and cryptocurrency miners have been selling large amounts of bitcoin since the beginning of the week. According to the CryptoQuant CEO’s post on Jan. 29, miners started sending more bitcoins to exchanges than in months. These transactions are thought to be made for sales purposes.

According to Joseph Young’s review, this pressure is not only from Asia. It is thought that this is one of the factors that caused the price to drop this week, that some institutional investors in Coinbase started selling bitcoin.

Three news in a row before the weekend

This pressure, which has been seen since the beginning of the week, started to ease on Thursday evening and Friday. Ray Dalio, executive director of Bridgewater Associates, talked about “what a great invention Bitcoin is” on Thursday; He stated that he was becoming an alternative to gold. This statement of Dalio, who had a partially negative position against bitcoin in the past, was welcomed positively throughout the industry.

12 hours after Dalio’s announcement, a historic day was witnessed in the derivatives market. More than 100 thousand bitcoin options with a total value of over $ 3 billion have expired. This is thought to ease the selling pressure in the market.

The thing that most impresses him may be the news of Elon Musk that came during the day. Competing with Jeff Bezos to be the richest person in the world, Musk came to the fore by updating his Twitter bio as “Bitcoin”. Joseph Young summarizes the events happening today as follows:

“All conditions were met for the Bitcoin price to drop. The price could not go up, both whales and miners were selling bitcoin, the number of sell options exceeded those of buy options, the trade volume was shrinking, the altcoin market was booming. Elon Musk changed everything. “