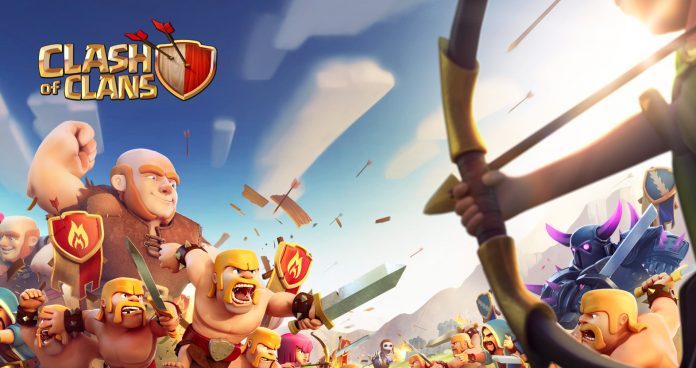 Known for its Clash of Clans and Clash Royale games, the Finnish game studio Supercell has announced that it is preparing to expand the fantasy universe to a great extent. The company announced that three new Clash games are normal. In the statement made, it was stated that the new games will both offer a new experience to existing players and help the game meet new players.

The new games are called Clash Quest, Clash Mini and Clash Heroes. Clash Quest will be a turn-based tactical adventure game. In Clash Mini, players will play a virtual board game with teams of cute miniatures. In Clash Heroes, on the other hand, players will move together and go on an adventure. Supercell underlined that the preparations for these three games are still in the early stages.

It should be reminded that Supercell has a habit of unplugging games while they are still in beta. Therefore, it is worth noting that not all of these games may meet the players. In the statement made by the studio, it was stated that these three games can offer the amazing experience that Clash fans deserve, with the feedback from the players. The company has already stated that if the games do not meet the expectations, they will be unplugged.

The company underlined that Clash of Clans and Clash Royale and new games will be developed by completely different teams. In short, the preparation of new games will not affect existing games. It remains unclear when the beta versions of the games will be released.

Cowboy Bebop: Ein will have a different role in the Netflix...