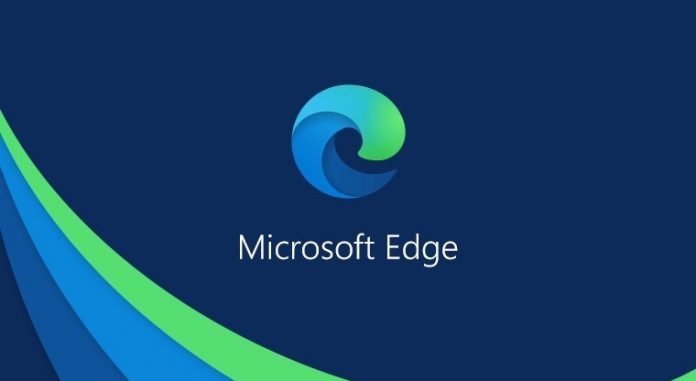 Chromium-based Microsoft Edge has finally reached the consistency Microsoft wants after many changes. Microsoft Edge, which has become a good alternative to browsers such as Firefox, Chrome and Opera, plans to continue to please users with new features. According to Microsoft’s statement, the browser will appear before users with three new features that will come within a month.

The three new features appearing in a blog post by Windows administrator Liat Ben-Zur will be available to users, on average, within a month. The ready themes feature, which is among the future innovations, will help users to make their browsers look different. While only 24 ready-made themes are available for now, this number is planned to increase in the future.

With the feature of ready-made themes coming to Edge, various icons of the browser will be harmonized with Microsoft’s “fluid design” style. With the next updates, the icons will be rounded and will have a smoother appearance. It was also stated that new design changes will not affect browser performance.

New features to come for Microsoft Edge include sleeper tabs. With this feature, users who open too many tabs while using the browser will be able to gain significant performance. With the sleeping tabs feature, inactive tabs will no longer be able to use the processor and system memory. The feature can be activated from Settings -> System.

The last innovation to come is the password generator. In addition to saving your passwords, Microsoft Edge will now be able to generate passwords for you. There is no information yet on how exactly this feature will work.

Tyler Winklevoss: While the Bitcoin (BTC) Value Is Increasing, The U.S....