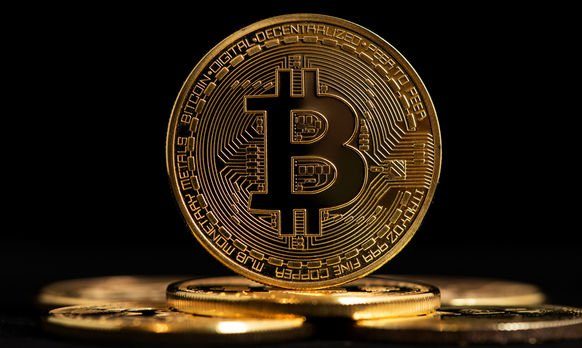 Bitcoin price dropped below $ 50,000 a week ago. As the Bitcoin bulls struggle to rise above this level again, three new comments have been made in their favor.

Crypto money analysts think that the trends seen in the stock markets and an expected economic development will reflect positively on the Bitcoin price. One of these concerns the amount of BTC and stablecoins on the exchanges, and one related to the incentive package if one is for whale action.

The $ 1.9 trillion stimulus package announced by US President Joe Biden received approval from the Democrats-majority House of Representatives on Saturday.

The package is expected to be voted in the Senate with a total of 100 members next week. 50 of them are Republican, 48 are Democrats, and 2 are Democrat-leaning independent senators. It is sufficient to have the majority in this voting for the package to be implemented. If the majority fails, all eyes will be on Vice President Kamala Harris’ game.

A survey of 2,013 American voters on February 19-22 revealed that 76% of citizens supported the stimulus package.

An analyst named Jack, who has more than 120,000 followers, thinks that the incentive package, which is considered likely to be approved, will be positive for Bitcoin. “The dollar may have peaked.” The analyst stated that the current outlook “reminds us of the previous consolidation period”.

Whales on the move

The activity in Coinbase Pro and Coinbase Custody wallets indicates that Bitcoin whales are on the move. More than 12,380 of these whales on February 25; By March 2, it is likely that he has purchased more than 12,000 bitcoins.

CryptoQuant analysts explained that whales “started to accumulate” in the light of this data. The company’s CEO, Ki Young Ju, said that whales buy bitcoin at an average of $ 48,000, explaining that BTC is gaining power again.

Long-term investor is not afraid of a fall

Bitcoin dropped as low as $ 45,000 on February 28th. This decline does not appear to discourage the long-term investor. It is known that the amount of Bitcoin in liquid state has decreased since January 2021. Many tall investors are not willing to sell yet.

It is known that the amount of BTC sent to trading platforms has decreased. The amount of Bitcoin held in exchanges fell to the lowest level in the last two years on the evening of March 2. This number is now at the level of 2 million 337 thousand 513. The amount of stablecoin in the stock exchanges was $ 58.4 million on March 1; On March 2, it showed a net increase of $ 108.5 million.

Commenting on this trend in the stock markets, Glassnode analysts said, “Bitcoin is now seen as an important macro-level asset. … Although it is possible to see a correction for a while, the long investor’s demand for Bitcoin continues. ” They gave place to his statement.

This Metaverse coin announces a new partnership: the price has jumped!