Three Arrows Capital acquired a $ 10 million Chainlink (LINK). The company, which owns millions of Grayscale Bitcoin Trust shares, is taking firm steps towards its goal of growing the company with its large amount of LINK investment.

Three Arrows Capital, which also owns a large part of the Deribit crypto money exchange, has succeeded in making a name for itself with its Chainlink (LINK) investment. According to the information shared by analyst Nick Chong, the company took advantage of a $ 1,000 spike in the Bitcoin price on the night of November 18th. Highlighting the increase in demand seen in other cryptocurrencies during the fall of BTC, Chong said Three Arrows Capital also took good advantage of this situation.

According to Chong, LINK dropped from $ 14.50 to $ 12.50 during the drop in Bitcoin. However, the analyst announced that $ 10 million worth of LINK was received from an address on the Binance crypto currency exchange, in the light of the following data:

The analyst stated that Three Arrows Capital was the buyer of 351,000 LINK while LINK was at the bottom, and that the tokens received were sent to the cryptocurrency exchange FTX. Saying that Su Zhu, CEO of Three Arrows Capital, liked his tweet on the subject, the analyst said, “Does that mean confirmation?” he asked and continued his comments.

CoinGecko shows that the price of Chainlink (LINK) is currently priced at $ 13.66. LINK has risen by 3.6% in the past 24 hours and 6.8% in the past week. With a market value of over $ 5 billion, LINK ranks fifth among other exchanges by market value. 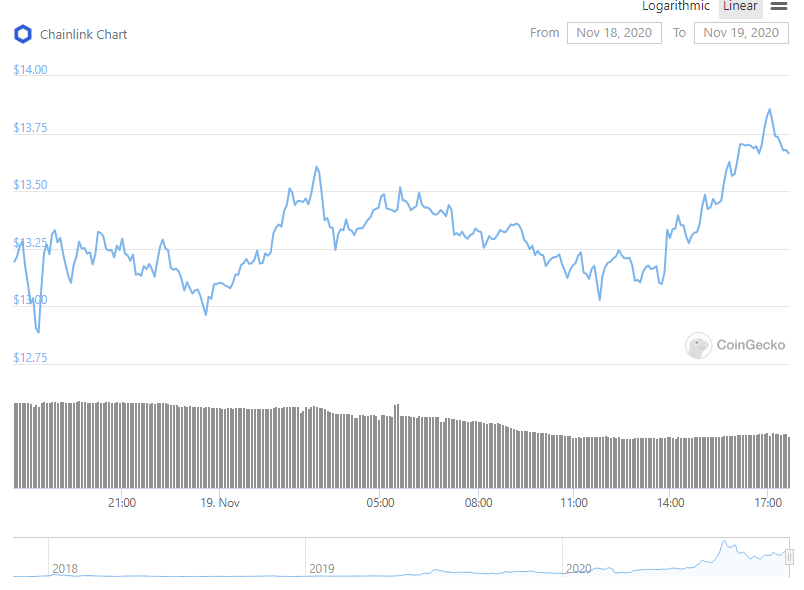 Galaxy Z Fold 2 placed side by side with previous model

Kendall Jenner already has a boyfriend?