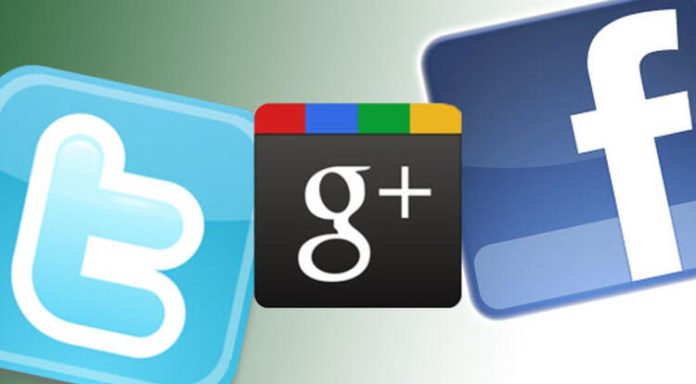 Technology giants Google, Facebook and Twitter sent a letter to the Pakistani prime minister to react to Pakistan’s new law. The letter showed that all three companies could stop their services in Pakistan.

Pakistan recently passed a new law that brings crucial restrictions and censorship to the internet. Thanks to this law, many technology giants will have to remove a lot of content on their platform if requested by the government and authorities.

Letter to the Prime Minister of Pakistan from Google, Twitter and Facebook:
According to the new law published in the official newspaper by Pakistan Ministry of Information Technology and Telecommunications, social media platforms have to remove any content that is objectionable by the authorities within 24 hours. However, platforms also need to take some precautions.

According to the law, social media platforms have to develop new tools to prevent live streaming of terrorism, hate speech, fake news, extremism and provocative content. However, the new law also provided the Pakistani government with the opportunity to block any platform and impose a $ 6.9 million penalty if the law is violated.

Facebook, Google and Twitter, part of the Asian Internet Coalition (AIC), have defended against Pakistan’s tough law. Three tech giants merged and sent a letter to Pakistani Prime Minister Imran Khan. The sent letter said, “The rules currently written will make it quite difficult for AIC members to make their services available to Pakistani users and businesses.”

Notable Claims About The Next Game Of Resident Evil Series