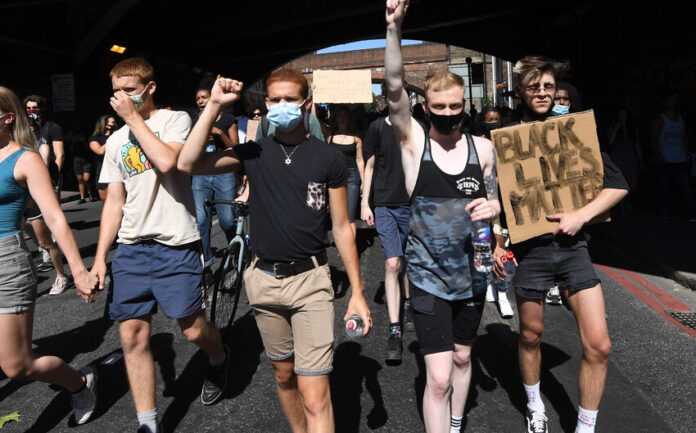 Thousands protest in London over the death of George Floyd. Dissatisfied people are in solidarity with the protests in the United States.

Thousands gathered in London’s Trafalgar Square on Sunday to demonstrate their discontent following the death of African-American George Floyd. The man was strangled during a police arrest in Minneapolis and died. Footage on social media showed him begging the police and saying he could not breathe.

WATCH: A large protest over the death of George Floyd on Saturday, sent a shock through social media when video emerged of two New York Police Department vehicles appearing to drive into a group of protesters. https://t.co/covkFUwms8 pic.twitter.com/vl63nDohg7 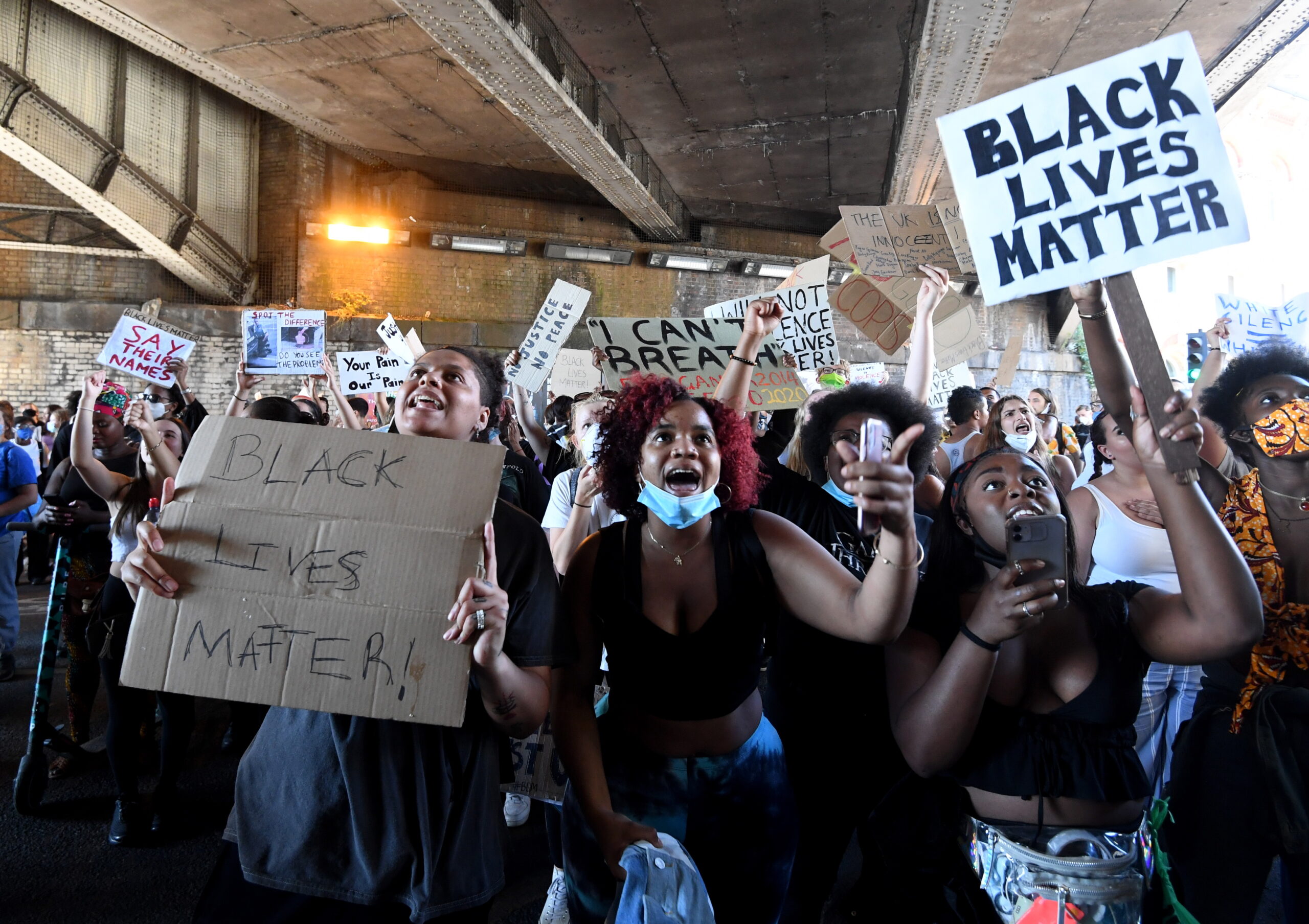 The protest took place despite the rules of social distancing and the government’s ban on organizing events, CNN reported.

THIS IS HOW ITS MEANT TO BE.
This is how Miami police met crowds protesting the death of George Floyd and the scourge of racism in America today. This is class🥰 Hats off to the officers in Miami 🙌 #BLACK_LIVES_MATTERS #protests2020 pic.twitter.com/iDG2MbMb6h

Dissatisfied people knelt and chanted “There is no peace without justice.” Their protest reached as far as the US embassy. Five people were detained during the rally.

DEVELOPING: Hundreds of people are peacefully protesting at Howard University in Washington, DC. They plan to march to the White House. They demand the 3 other officers also be arrested & charged in the death of #GeorgeFloyd. @msnbc @nbcwashington @NBCBLK pic.twitter.com/AKaGShzeq7