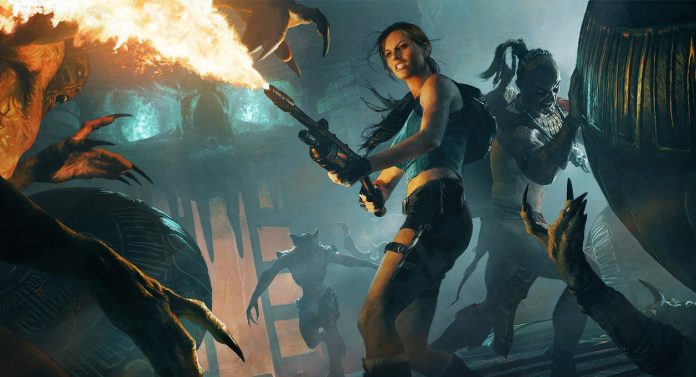 Three legendary game consoles of an era will soon be permanently removed from PlayStation Store stores. Sony has announced the closing dates for PS3, PSP and PS Vita on its official support page.

PlayStation 3 and PSP consoles will lose access to the online store on July 2, according to a statement made by Sony. PS Vita will end support on August 27th. Until this date, players will be able to continue purchasing games on the PS Store. But at the end of the summer, thousands of games will say goodbye to PlayStation.

According to reports by VGC, Sony will be unplugging nearly 2,200 digital games with three game consoles that it will say goodbye to this summer. While 630 of them are PS Vita games; 336 PS2 Classic and 730 PlayStation 3 games will be shelved. A small number of PSP productions will bid farewell to the players.

Most of the games that will part ways with the PlayStation ecosystem will also be available on other platforms. However, thanks to Microsoft’s backward compatibility, it will become Xbox exclusive. Among these productions are popular productions such as Beyond Good & Evil HD, Lara Croft and the Guardian of Light.

According to reports, 120 games on the list will be completely eliminated. It will not be available on any other platform. The prominent names from these productions are:

It annoys some users that Sony is giving up backward compatibility. However, many games will continue to live on memory cards for a while. Most legal copies will inevitably be deleted in the future. On the other hand, broadcasters may also go on the way to bring their very popular projects to future consoles. Of course, time will tell.

But what do you think of these thousands of games that will bid farewell to PSP, PS Vita and PlayStation 3 devices? Don’t forget to share your ideas with us.