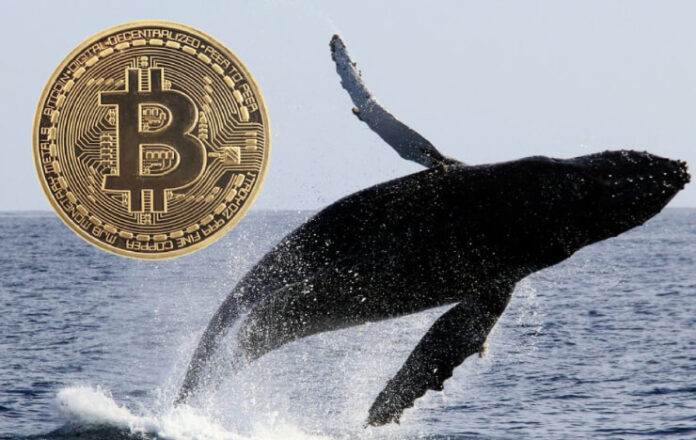 Thousands of new Bitcoin whales were born; The number of wallets with more than $ 10 million BTC has exceeded 4,500 at the end of the past weekend. The wallets of BTC whales were also strikingly affected, with the Bitcoin price surpassing the record of $ 20,000.

According to data collected by The Block Research, it is known that more than 4,500 wallets held over $ 10 million Bitcoin this weekend. It was stated that the increase in the BTC price above $ 20,000 had a great effect on the data. As of December 20, the number of wallets holding more than $ 1,000 Bitcoin exceeded 4.6 million. On the same date, there were approximately 271 thousand BTC wallets with a balance exceeding 100 thousand dollars. 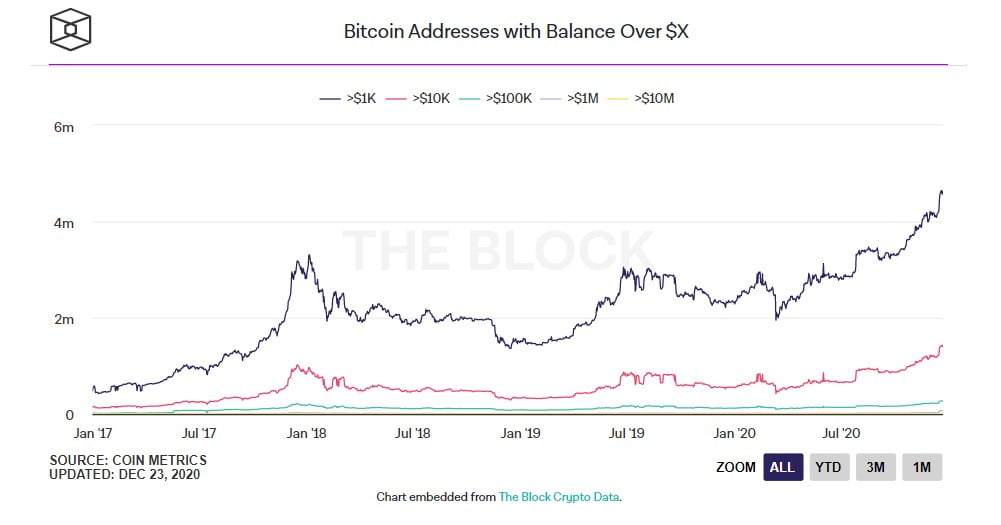 BTC price may stagnate for a while, according to this whale indicator

When the bitcoin price rose above $ 24k, it encountered a wave of sales on the part of investors, including whales. In the face of this reaction, the BTC price dropped to around 22 thousand dollars. The CEO of Crypto Quant suggested that the whale event could lead to an increase in sales pressure with a tweet he shared. CEO Ki Young Ju claimed that the whale inflow in the stock markets could stagnate price activity.

Ki Young Ju said that whales are very active on the stock market and is aware of the dumping risk. But the CEO stated that the buying momentum for Bitcoin is very strong right now, and that a lateral movement can be observed rather than a big drop in BTC. Ju said that any corrections that may be happening now could be quickly remedied. 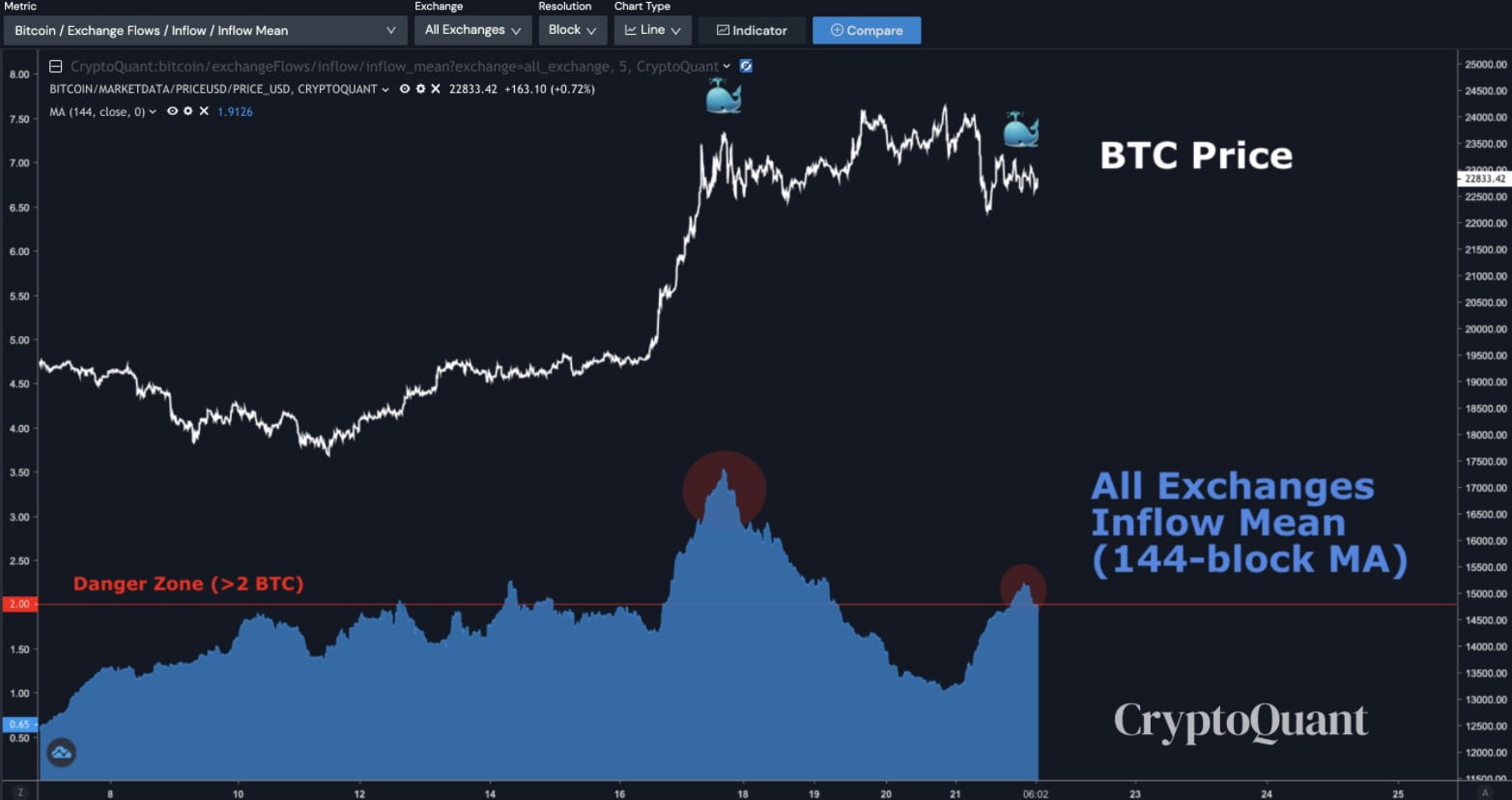 Stephanie McMahon talks about WWE and the Coronavirus