Home Crypto Thousands of dollars worth of NFTs destroyed due to a bug in... 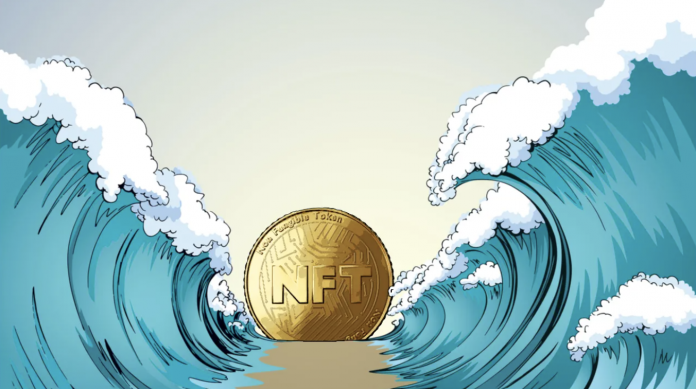 It was determined that thousands of dollars of NFTs were lost due to a vulnerability in OpenSea, the popular NFT trading platform.

OpenSea, an NFT trading platform that confirms that a digital asset is unique and therefore not interchangeable, is a unit of data stored in a digital ledger called a blockchain, has recently been in the spotlight due to a flaw in its system.

While it was stated that thousands of dollars of NFT had disappeared so far due to this deficit, it was noted that the platform did not make any statement on the subject.

This event, which came to the fore in a short time, was first brought up by Nick Johnson, the lead developer of Ethereum Name Service (ENS). According to Johnson, ENS names in NFT format were sent directly to the incineration address when transferred. Making statements about the ENS name, which is automatically sent to incineration addresses due to the deficit, Johnson stated that this is the first ENS name ever recorded.

After Nick Johnson, many people with the same problem appeared on the platform. According to the latest research, a total of 42 NFTs were permanently destroyed due to the vulnerability in the system. The base price of these NFTs was over $100,000.

According to Nick Johnson, OpenSea took action after it became the agenda in a short time and fixed the vulnerability that occurred in the system. On top of that, while users were waiting for an explanation from the platform about the disappearance of NFTs, OpenSea preferred to remain silent at this point.

Bitcoin Will Be The First Cryptocurrency To Actually Go To The...