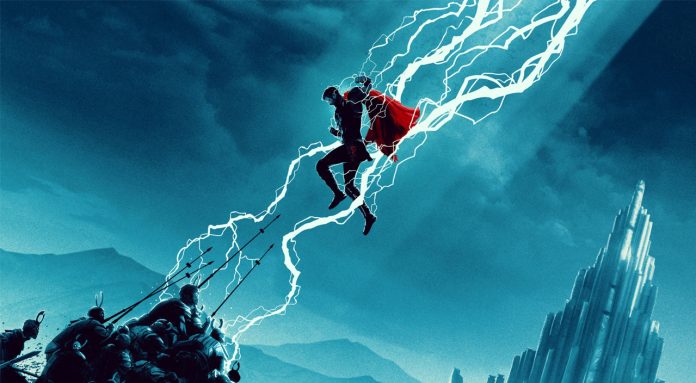 Some time ago, Thor: Love and Thunder director Taika Waititi said that the filming of the film will be finished in a few weeks. MCU (Marvel Cinematic Universe) fans have been following the making of the movie closely. Waititi’s statement excited all fans.

Thor: Love and Thunder may have finished shooting

Waititi and Chris Hemsworth’s social media accounts are closely followed by fans. But the end of filming (albeit implicitly) was announced on another account. Thor: Love and Thunder hair and makeup artist Luca Vannella recently shared a photo on Instagram that may signal the end of filming. Shortly after Director Waititi said that “there are a few weeks until the end of filming”, Vannella’s sharing this brought to mind that the shooting of the film may have been finished. In the photo shared by Vannella, there is a statue of Thor that he received as a gift from his teammates. On the back of the statue is an old Thor comic book issue.

Although these were ordinary, fans were excited when Vannella wrote “IT’S A WRAP” at the end of her statement for the photo. This word is said to the set workers and actors in the movie industry to indicate that the shooting of a scene or movie is over. The word literally means “hugged”. This was pronounced in the movie industry for the rolls of film used on set. Instead of saying the shooting is over, it is used as “the film is wrapped”. Vannella’s sculpture sharing and the word “IT’S A WRAP” naturally excited many fans. There is no official confirmation yet that the shooting of the Thor: Love and Thunder is over.

Amazon offers up to 40% discount on HQ’s