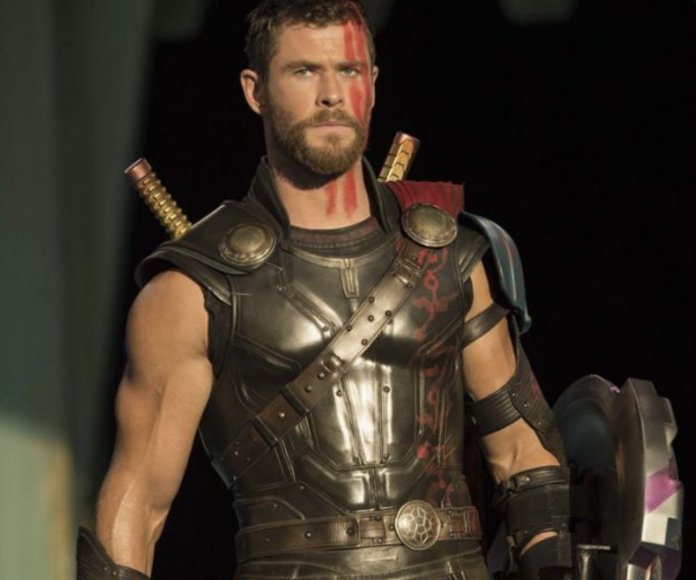 Thor 4 News: After a nervous breakdown in Avengers: Endgame, Thor will soon be entitled to a new solo adventure in the cinema, 5 years after Ragnarok. And for this 4th film within the MCU titled Thor: Love and Thunder – which has a release date set for May 4, 2022, Chris Hemsworth’s character will face a new emotionally grueling adventure with the return of Jane Foster (Natalie Portman ). Here is everything we know about the rest of the superhero’s adventures.

Despite the deaths of Tony Stark (Iron Man) and Natasha Romanoff (Black Widow), and the early retirement of Steve Rogers (Captain America), Phase 1 of the MCU is not entirely over. On the contrary, Thor – Loki’s brother, is still alive, fit and ready to save the world. Thus, the character of Chris Hemsworth will soon return to the cinema with a 4th film.

What story for Thor 4?

What can we expect here? Entitled Thor: Love and Thunder, this new film should adapt in great width one of the recent sagas of the hero in comics signed Jason Aaron. It is not clear what will or will not be kept on screen, but Taika Waititi has not hidden being blown away by this plot. During Comic-Con, the director notably said, “For those who know this story, you know how amazing it is, full of emotions, love, lightning and it introduces for the first time a Thor feminine. And for us, there was only one person capable of playing this role. Only one. ”

Mighty Thor will be presented

Yes, you read that right, so Thor 4 will see Chris Hemsworth’s character face off against Mighty Thor, his successor, Hammer Mjollnir heiress in the comics, which will make sense here after his depression in Avengers: Endgame. And to embody it, it was none other than Jane Foster – the character of Natalie Portman, who was chosen. Why ? How? ‘Or’ What ? The mystery remains unsolved to this day. Nevertheless, if the return of this heroine promises to be epic, we also know that it will be accompanied by a sad news: Jane will fight at the same time against cancer. It is difficult to know if the story will revolve around this situation (Thor desperate to save the life of his beloved?) Or if Jane’s presence will simply fit into it, but this reunion promises to be powerful.

Who will be in the casting?

On the casting side, given that Thor 4 will (almost) be a direct sequel to Avengers Endgame, expect to find many cult characters there. In the program ? Star-Lord (Chris Pratt) of the Guardians of the Galaxy who collected him in 2019 will therefore be there, as will Valkyrie (Tessa Thompson), who will always be the Queen of Asgard. Likewise, there are rumors that Lady Sif (Jaime Alexander) is set to be in this sequel as well, as Matt Damon could once again, for the joke, return to play a fake Loki. Finally, know that Russell Crowe was cast to play … Zeus.

The good news with this project is that it won’t be long before you can find out. While filming began in January 2021 and ended in July of that year, its theatrical release date is currently set for May 4, 2022, right after Doctor Strange 2.