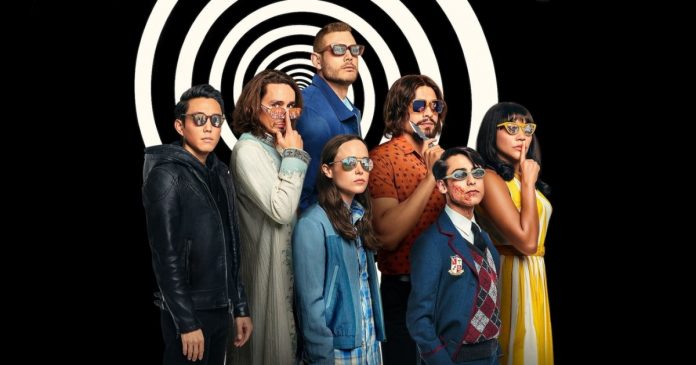 Filming for the third season of The Umbrella Academy is scheduled to begin work in February and culminate in August 2021. New episodes will likely be landing on Netflix in early 2022.

Recall that The Umbrella Academy with only two seasons on the Netflix platform, quickly became one of the biggest successes of the transmission giant, for which it obtained its renewal for a third installment.

The production of season 3 of the fiction series was interrupted in March 2020 due to the blockage generated by the coronavirus pandemic. The good news is that the crew and cast are returning to the film set for the filming of the new episodes, for which the stars of the series would have obtained a large salary increase.

Fans of The Umbrella Academy have witnessed in the first two seasons that the series’ heroes faced multiple dangers to save the world from the apocalypses.

Therefore, due to the success of The Umbrella Academy, the time is ripe for the stars who play the heroes to receive a well-deserved raise as a reward for their great work.

According to information provided through Variety, the cast have come together to negotiate a new salary for The Umbrella Academy season 3, which was renewed last November.

In this sense, the actors Tom Hopper, David Castañeda, Emmy Raver-Lampman, Robert Sheehan, Aidan Gallagher and Justin H. Min have jointly requested a raise for the next episodes. This was reported by the Variety website:

According to multiple sources, the six actors came together before the season to demand a raise, each now making more than $ 200,000 per episode. According to someone familiar with the program, his colleague Elliot Page also received a raise, but was not directly involved in the group’s renegotiation. Page already had a higher salary initially as he was the more established star among the cast. However, Page was said to be supportive of the group’s efforts. “