Home Entertainment This Week, BTS Will Launch an Official Pop-Up Store at The O2... 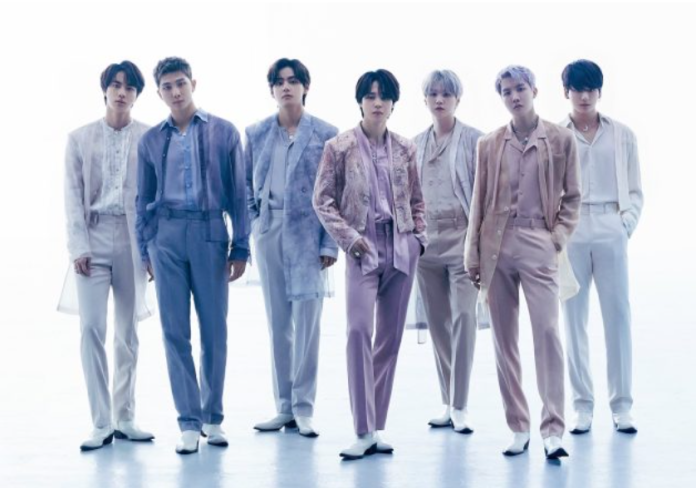 K-pop juggernauts BTS will open their own pop-up store in London on Friday (December 9).

On December 6, HYBE and Seoul-based production company FreeCONG announced that they will open the first ever BTS pop-up store in London this Friday. Retail will take place at The Icon Outlet at The O2 for eight weeks until January 31.

The pop-up store, called “BTS POP-UP: SPACE OF BTS IN LONDON”, will include various immersive shops and photo zones, decorated in the style of such boy band hits as “Black Swan”, “ON”, “MIC Drop” and “DNA”, among others. Official BTS merchandise, including clothing, plush toys and household items, will be available at these stores.

Limited-edition merchandise, such as the BTS reality show IN THE SOOP, will also be available in a pop-up window. It will also include a special space for animated characters of the boy band TinyTAN, which are modeled after the participants.

Fans will have to pre-book free tickets to enter the pop-up store. More detailed information about the booking will be announced on the pages of the local organizers of the Karnival Joy event on Instagram and Twitter.

“BTS POP-UP: SPACE OF BTS IN LONDON” will be the boy band’s first pop-up store in the UK and Europe after their “The City” events in Las Vegas and Busan earlier this year. Both events, held in April and October respectively, included similar pop-ups and thematic areas and events.

Earlier today, Big Hit Music shared news about the upcoming conscription of Jin from BTS for military service. In a statement, the agency urged fans to “refrain from visiting the venue” of the idol’s entry ceremony to avoid crowds and as a sign of respect for other recruits and their families who will be present.