Home Crypto This Web 3.0 Coin Makes An Important Announcement: The Price Has Exploded! 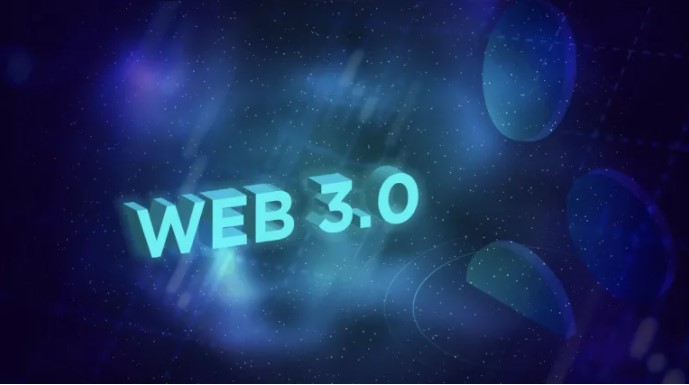 A web 3.0 coin project that is considered a pioneer in the field of Web 3.0 Blockchain privacy has made huge gains in the first month of the new year. So what’s behind its rise? As Somanews, we convey the details…

Secret (SCRT) has a permissionless and privacy-preserving network that aims to unlock a new use case as Web 3.0 expands into the mainstream. To that end, the project has announced the launch of Shockwave, which will include multiple initiatives to expand its ecosystem. According to the announcement, Shockwave will prioritize new funding and incubation opportunities, improving developer tools and support, scaling, and increased availability of the project’s native token, SCRT.

Secret had an impressive start to 2022. The altcoin, which was worth $5.26 in the new year, rose almost 90 percent to $9.48 at the time of writing. SCRT has increased by over 135% in the last 30 days. The coin is only about 10 percent off its record of $10.38 on October 28, 2021. Secret also runs its own decentralized finance (DeFi) protocol called Secret Swap, which defends against front-end work in addition to privacy and cross-chain features. Secret Finance (SEFI) is currently worth $0.062. Guy, host of popular YouTube channel Coin Bureau, talked about Secret’s new Shockwave initiative in his weekly review. The analyst, who has 1.88 million subscribers, says:

This project will seek to engage hundreds of projects and tens of thousands of users into the blockchain, which protects their privacy. Shockwave’s ultimate goal is to transform the Secret Network into a privacy-protecting hub for cryptocurrency. This was made possible thanks to Secret’s use of Cosmos’ inter-blockchain communication protocol (IBC). SCRT seems to be approaching the $10 price resistance zone where many profits have taken place in the past.

NFT Will Be Given To Young People With Covid-19 Vaccine! Here...

The Demand For Cryptocurrencies Is Growing In Spain, Do You Use...