Home Crypto This Web 3.0 Coin Has Giant News: Its Price Has Shot! 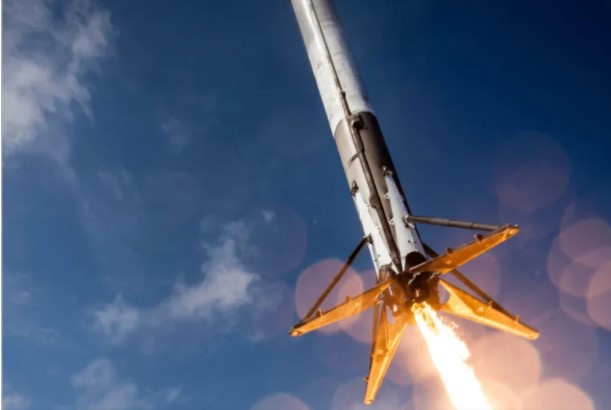 Partnerships, cross-chain integrations and a large list of exchanges gave the API3 (API3) price a 50% increase. Analyst Jordan Finneseth evaluates the impact of these three factors on the 3.0 coin price.

The three reasons for the price increase are the Amberdata partnership, the launch of Airnode on the Avalanche network, and a new exchange listing on Binance.

The recent bullish momentum for API3 started when it revealed a new partnership with Amberdata to publish its data source. Oracle vendors have often handled data transfers in a third-party fashion, but API3’s approach to using decentralized APIs and on-chain data logging offers an alternative design that has caught the attention of developers and Blockchain protocols.

A second development that created the bullish state for API3 was the launch of Airnode on the Avalanche network. Additionally, over the past few months, more than 150 data providers have joined the API3 Alliance to continue a new partnership with the NEAR protocol and Aurora, which will provide access to over 180 API providers.

Airnode is a Web3 middleware designed to directly connect any web API to Blockchain applications to make real-world data accessible via smart contracts; this is a process that eliminates intermediary service providers and helps transform data providers into their own Blockchain oracles.

A third factor that gave API3 an additional boost last month was a new listing on Binance, the largest cryptocurrency exchange by volume.

Evidence of the importance of this listing can be found by looking at 24-hour trading volume for API3, which rose 752% from the pre-listing average of $17 million to $145 million on January 21. API3 is currently available on four of the top six crypto exchanges by volume, including Binance, Coinbase, KuCoin, and Huobi Global.