Home Entertainment This Was The “Very Serious And Realistic” Spider-Man Movie Proposed By James... 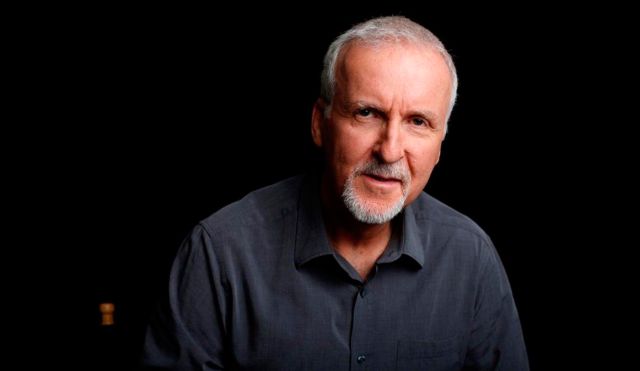 Spider-Man: The famous director of films such as Avatar, Terminator or Titanic explains his vision of Spidey before the Sam Raimi films with Tobey Maguire. Spider-Man is surely the most popular superhero and the one that most fans are capable of dragging into movie theaters around the world; good proof of this is the great success of all the film adaptations of him, from the original trilogy with Tobey Maguire to the current films of the arachnid hero as part of the MCU. But before Spider-Man’s feature film debut by Sam Raimi, celebrated filmmaker James Cameron had his own vision of a “very serious and realistic” Spidey that was never made into a movie. This has been explained by the person in charge of films such as Avatar, Terminator, Aliens or Titanic, defining said project as “the best film I never made”.

A more serious and realistic Spider-Man

This is how the director recently explained it through an interview with Screen Crush on the occasion of the launch of the book Tech Noir: The Art of James Cameron, where he explained that his vision of Spider-Man responded to the “metaphor of puberty and all the changes in your body, your anxieties about society, about society’s expectations, your relationships with those who attract you, all those things ”, through the untapped potential that people have inside, explains the director.

“I wanted to do something that had a more raw touch. Superheroes in general always seemed like a kind of fantasy to me, and I wanted to do something more in the vein of Terminator and Aliens, that you create reality immediately. That you are in a real world, not in a mythical city like Gotham. Or Superman and the Daily Planet and all that kind of thing, where it always felt metaphorical, a kind of fairy tale. ”

“I wanted it to be New York. It happens now. Someone gets bitten by a spider and turns into this kid with these powers and has the fantasy of being Spider-Man, and he makes this suit and it’s horrible, and then he has to improve the suit, and his big problem is the damn suit. That kind of things. I wanted to ground it in reality and lay its foundation in universal human experience. I think it would have been fun to make that movie ”, in addition to ensuring that Sam Raimi’s idea of ​​organic webs had already been thought of by him before for his vision of Spider-Man.

However, the project finally did not go ahead and passed into the hands of Sony after the acquisition of the rights to Spider-Man and his universe.

Kazuya From Tekken is Confirmed in Super Smash Bros. Ultimate