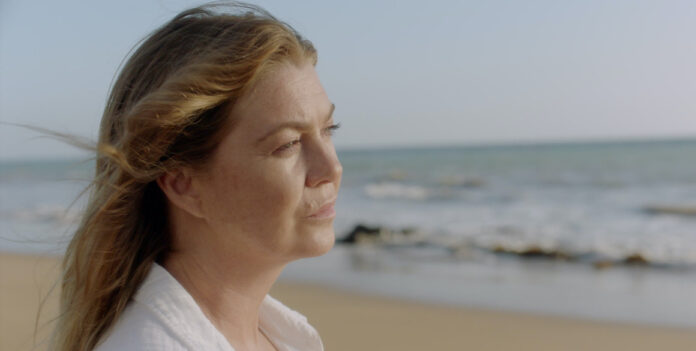 Grey’s Anatomy season 17 is causing a great sensation among all viewers of the show, but it seems that on the December 17 episode (last of 2020), it scored low.

The December 17 episode of Grey’s Anatomy was a crossover with its spin-off, Station 19, however the original series seems to have slipped a bit on the demographic.

While Grey’s Anatomy was a tenth of a point above its spin-off, likewise between the ages of 18 to 49 the show garnered 5.66 million viewers.

Compared to the show’s premiere on November 19, it garnered more than 5.9 million viewers with a 1.3 rating.

Although the differences between the 2020 premiere and closing of Grey’s Anatomy were very small, the producers take into account each viewer who watches the ABC medical drama.