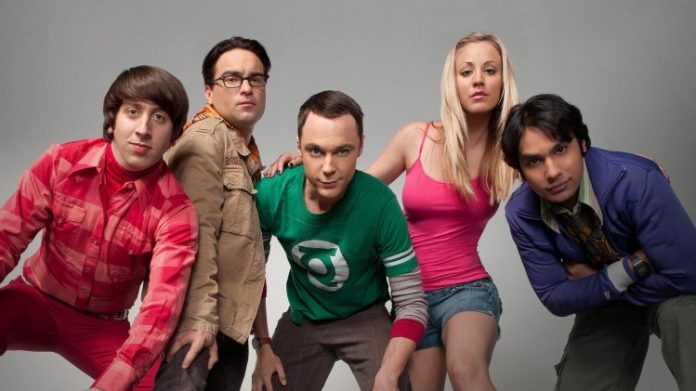 The Big Bang Theory debuted on television in 2007, filmed in front of a live audience as a throwback to the network comedies of days gone by. The show tells the story of four intelligent and socially awkward friends: Sheldon (Jim Parsons), Leonard (Johnny Galecki), Howard (Simon Helberg), and Raj (Kunal Nayyar), all of whom work at the same university.

Their world is turned upside down when they become friends with Penny (Kaley Cuoco), the attractive aspiring actress who lives across the hall. Eventually, viewers met other characters, including Amy (Mayim Bialik), who rivals Sheldon in terms of social awkwardness, and Bernadette (Melissa Rauch), who pairs perfectly with geek Howard.

Over time, the characters experience many important milestones in life, including marriage, death, and childbirth. In 2009, The Big Bang Theory was one of the hottest shows and viewers tuned in every week to catch up on the gang. The series eventually became popular with critics and overall, it garnered seven Emmys and received literally dozens of nominations.

The Big Bang Theory aired its final season in May 2019. Although no new episodes will air anymore, reruns have remained extremely popular with new and existing viewers, and it seems likely that the momentum will not diminish anytime soon.

See Also
The beautiful farewell video of Leonard and Penny

Interestingly, the show that he loves so much originally had a very different title. According to a report, the series would originally be called Lenny, Penny, and Kenny.

While fans of The Big Bang Theory can easily choose the characters of Leonard and Penny in the show’s working title, Kenny is likely unfamiliar, and that’s because Kenny was supposed to be Sheldon’s name earlier. That it was changed to something a little more suitable for the clumsy scientist.

The title Lenny, Penny, and Kenny was eventually dropped, even though that title would have placed the series in the same category as other sitcoms that used character names.