Home Entertainment This Was The Meeting Of Tom Holland And Willem Dafoe In No... 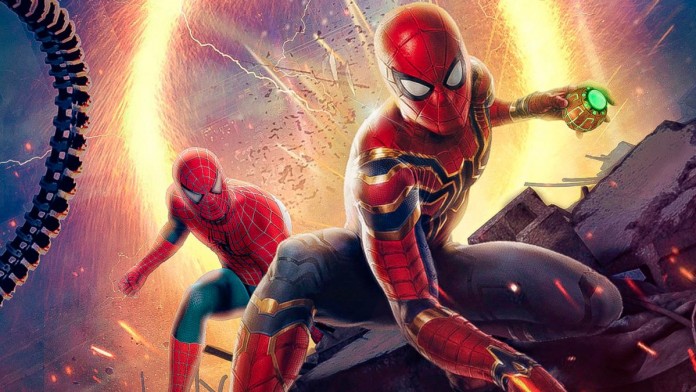 Tom Holland: The protagonist of Spider-Man: No Way Home recounts how he met the actor who gives life to the Green Goblin: new extended scene of the trailer with Doctor Strange. The second trailer for Spider-Man: No Way Home has become a media phenomenon by offering the last look at the long-awaited new cinematic installment of Marvel’s arachnid superhero, also showing all the villains that Spidey and Doctor will face. Strange, antagonists from previous Spider-Man movie sagas who return to open the doors of the Spiderverse in the MCU. And one of them is the famous Green Goblin of Willem Dafoe, the villain of Sam Raimi’s first Spider-Man movie with Tobey Maguire in the role of Peter Parker. Now, the current Spider-Man, Tom Holland, has related how he met the actor on the set of No Way Home.

This is how the actor has related it at the Los Angeles event itself in which a question and answer session was held, commenting on how he met Willem Dafoe during the filming of the film: “The truth is that it is a funny story when I met Willem for the first time. Obviously, at that time, all the villains in the movie were a big secret. So they walked around the set in these capes. Naturally, they were very excited to come back and bring these roles to life. I ran into a guy in a cape. I was like, ‘Look out, buddy.’ He took off his cape, and I almost freaked out. ‘Oh shit, the Goblin is here!’ ”Holland explained to fans.

On the other hand, an extended scene from the second trailer of Spider-Man: No Way Home has appeared on the network of networks where we see some more footage of the confrontation between Spider-Man and Doctor Strange when the first tries to escape with the mysterious cube of the second. In this scene we see how Strange manages to catch Spider-Man through his portals and then push Peter out of his body: “That could be one of the coolest things … But don’t do that again,” he exclaims. Peter. “That’s why I never had children,” says Strange.