Home Entertainment This Was The Call From Marvel Studios To Charlie Cox To Return... 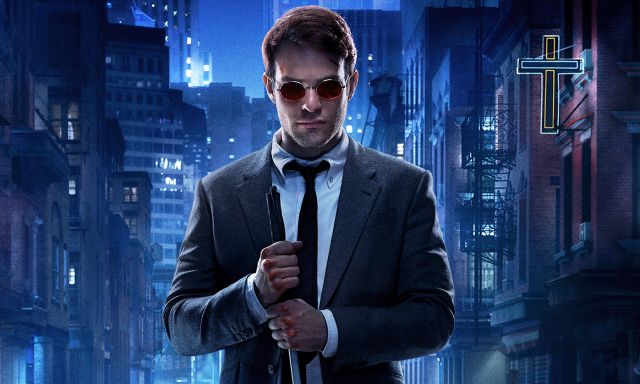 Daredevil: From Netflix to Marvel Studios

So much so, that in 2019 Charlie Cox did a play with Tom Hiddleston and Kevin Feige went to see it, where he met the head of the UCM: “I did a play in 2019 with Tom Hiddleston and Kevin Feige came to see it. And, you know, I went over and shook his hand and said ‘Hi’ and he said how much he enjoyed the play. He never mentioned Daredevil or anything. So it turns out he’s a pretty good liar too,” Cox says with a laugh.

After that first meeting, Cox did not know anything more about Feige; Moreover, since the end of Daredevil on Netflix, he has never received any news about the future of his character: “I received the call in the middle of the confinement in the summer of 2020 and we shot Spider-Man in March 2021. So I had to keep it in secret for almost a year. So yeah, it’s been intense. It’s a relief to be able to talk about that. You know, getting that phone call was a life changing moment for me, really. My relationship with that character and the MCU was dead and buried, I hadn’t heard anything for a long time and since it had been a couple of years, I decided to move on. It was incredibly unexpected and out of nowhere.”

For now there is no confirmation on the projects in which Charlie Cox will appear as Daredevil, although he signs up for several cameos in Disney + series before making the move to his own series or appearing in a movie.

Michelle Yeoh will become the first Asian artist to receive an...

Why does the Gray Man never call Sierra Six by his...