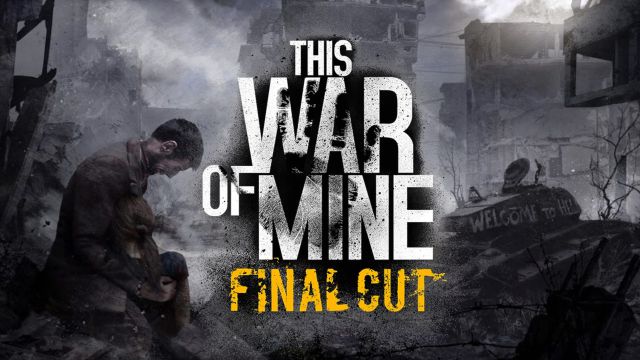 This War of Mine: In a statement shared on its official Twitter profile, the producer 11 bit Studios announced that all sales made with This War of Mine in the coming days will go to the Ukrainian Red Cross to help victims of the clashes that are happening in the country.

“Today (24), Russian military forces invaded the free country of Ukraine — our neighbors. As a Polish studio and creators of the already recognized anti-war game This War of Mine, we are against the Russian invasion of Ukraine. empty things without an act that made sense, so it follows: in the next seven days, all earnings from the sale of This War of Mine and its DLCs on all stores and platforms will go into a special fund. In a week, this money will be donated to the Ukrainian Red Cross to help those impacted by this war,” the statement reads.

This War of Mine was released in 2014 and is available for PC, PlayStation 4, Xbox One and Switch. The goal here is to control normal people trying to survive in a place ravaged by war, something that must already be similar to the situation of many who live in the European country.

Tom Cruise is planning a musical with “Mission Impossible 7” director...

Bandai To Invest $130 Million In A Metaverse With Its Franchisees