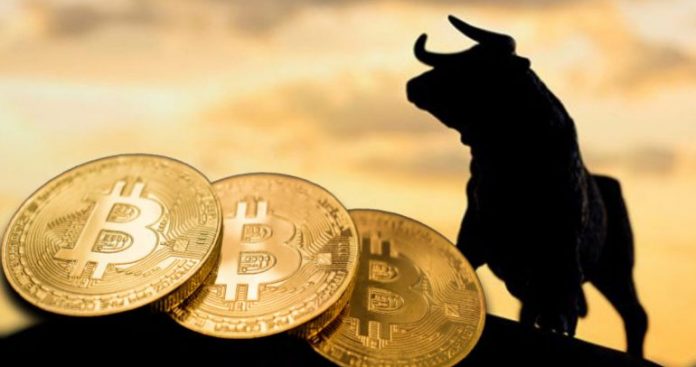 The software expert, who spent most of the five thousand dollars, found himself in a huge void while being unemployed. Thinking about what he could do with the remaining thousand dollars, Squeaky-Bed decided to invest.

The adventure is just beginning

The software developer, who was looking for a source of income, discovered Bitcoin while working on coding on some websites within his expertise. “My encounter with Bitcoin happened in a forum. While reading the articles, I saw someone writing about Bitcoin and he was saying very ambitious things about it. ” Squeaky-Bed said that many people on the forum believed they would get rich thanks to Bitcoin.

“I passed out in the face of volatility”

Saying that he found himself amid volatility and high price fluctuations, without knowing anything about Trade, Squeaky-Bed immediately started trading. The multi-trader software developer both won and lost a little, eventually remaining $ 820. The software developer who said “This doesn’t work like this” decided to make a trading platform for himself.

The software developer who developed desktop applications said, “The market was very volatile and the orders I gave could not keep up with the speed of volatility.” Squeaky-Bed, which can easily give buy-sell orders through the application it developed, increased its $ 800 to $ 8,000 in a few weeks. Deciding that the market was gradually stagnating and could only invest in BTC and LTC on the Coinbase stock exchange, Squeaky-Bed started looking for a new excitement with the remaining $ 5 thousand.

Finding his new investment, Squeaky-Bed opened a Bittrex account and invested all of its assets in Lisk. The software developer believed that LSK, whose value was $ 3 when invested, would make him rich. He believed so much that he even pleaded with his wife, “borrow money from your father, I have to invest in Lisk”, but his wife did not support him.

Squeaky-Bed was so confident that he would earn from Lisk that he traded without sleep in 1.5 months and turned his $ 5K into nearly $ 24K. Then, seeing that Lisk was also stagnating, the software developer decided to sell all of his LSKs and dive into the Litecoin craze seen at that time.

December 2017 is here: it got rich from Litecoin

Squeaky-Bed, who was very impressed by the price volatility seen in Litecoin, said, “I was gaining or losing thousands of dollars in every LTC transaction I made.” said. The software expert, who increased his 24 thousand dollars to 100 thousand dollars in 3 days, was proud of his success. Squeaky-Bed, telling his wife how he made so much money, was not aware of a fact.

Squeaky-Bed, who received $ 100,000, was unaware that he had to pay taxes to the state. The software developer, who was very saddened by learning this truth from his wife, made in-depth research on the subject and learned that he had to pay 25% to 32% of his earnings as tax. The software developer, who wanted to raise the money he would have after the tax, found himself in trading again.

Software developer who trades Litecoin from $ 400 to $ 150; He managed to earn 310 thousand dollars in total with his investments in BTC, LTC and LSK. The software developer, who refused to pay taxes for a long time, eventually paid his tax to the state, with great reluctance not to pay more because of the delay.

“I still continue to trade bull markets like my full time job. I’ve made quite a bit of profit since the time I made 300 thousand dollars. Maybe I should write a thank you letter to my boss who fired me years ago. ”