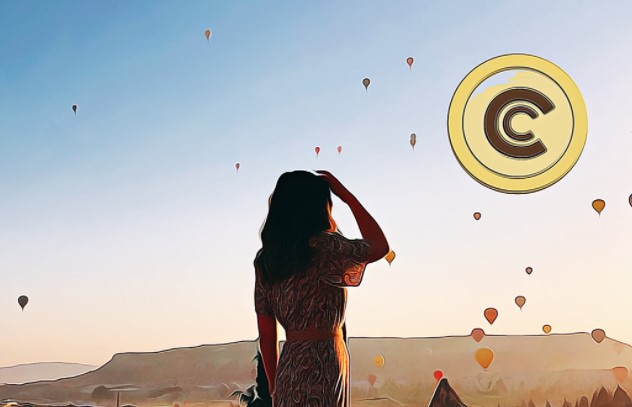 A low market capitalization token using the Ethereum blockchain has seen a massive increase this week. In the week nearing the end, the cryptocurrency listed by the top US crypto exchange Coinbase has made huge gains.

Coinbase Pro listed the cryptocurrency named Circuits of Value (COVAL) on Monday. The exchange later announced on Thursday that it has also added support for COVAL to Coinbase.com and its mobile app.

According to data from CoinGecko, COVAL rose from a seven-day low of $0.018 to as high as $0.25 today. Therefore, the cryptocurrency experienced a 1.288% increase in a week.

In addition, COVAL’s market cap was $42 million on December 5, while it reached up to $414 million in the record-breaking hours of the cryptocurrency. But then there was a pullback in both price and market cap, and now it seems that the market value of COVAL has dropped.

COVAL is the Ethereum token behind the Emblem platform and allows users to combine Ethereum (ETH), ERC-20 and non-fungible tokens (NFTs) to create a transfer token known as the Vault.

In addition, Circuits of Value (COVAL) is also traded on Uniswap and Stex cryptocurrency exchanges.

Which Altcoins Do The Top 100 Whales Prefer? Here are the...