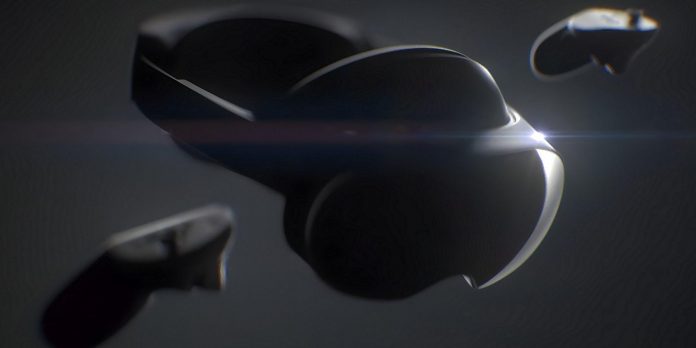 Meta decided to disable the Bulletin platform, released in June 2021. The platform will say goodbye to users in the first months of 2023.

Facebook Instagram and WhatsApp’s umbrella company Meta announced its new platform, which has proven itself well in June 2021. The new Meta platform is the Bulletin platform, where you can follow independent writers and attract new readers.

The platform hosted articles by writers on many topics from economics to business, from art to culture, from sports to science and health. Today there is news that upsets those who use this platform. Meta has announced that it will disable Bulletin.

Earlier this year, it became clear that Meta might consider shutting down Bulletin. In a message sent to its employees, the company announced that it would not switch its attention to news and newsletters, but would build a “more reliable economy for authors.” Of course, the phrase “Creator” here applies to video content.

To date, Bulletin has hosted thousands of broadcasts from hundreds of content creators, which has allowed them to receive thousands of free email subscribers.

With Facebook’s New Tool, Photos and Videos Can Be Easily Transferred...