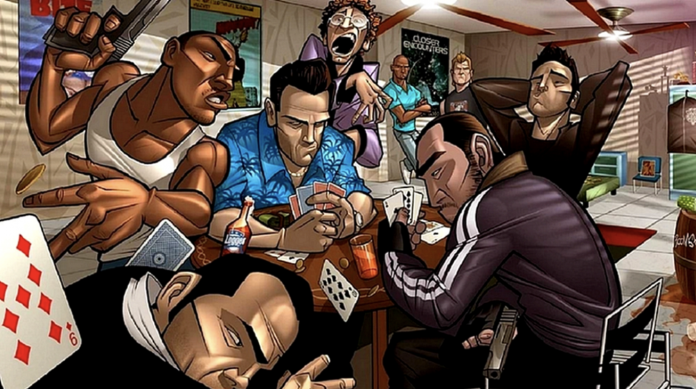 According to the codes discovered in Rockstar Games Launcher, GTA Remastered Trilogy will meet with the players very soon with renewed graphics.

For about a year, it has been spoken that Rockstar Games will re-developed GTA III, GTA: Vice City and GTA: San Andreas and present it to the players as GTA Remastered Trilogy.

Although there was no official explanation for the rumors from the Rockstar front, the players who tampered with the codes of the Rockstar Games Launcher, which was updated as of yesterday, came across information about the three games of the GTA series.

GTA Remastered Trilogy may hit PC from day one

Although the GTA series raises the bar with GTA IV and GTA V, which were released after San Andreas, the place of the previous three games in the series is quite different for players. These three games, which are in the hearts of the players with their iconic characters such as CJ, Tommy Vercetti and Cloud, and their unforgettable stories, will soon meet with the players with renewed graphics.

It seems the new Rockstar Launcher update from today has began preparing for the new remasters for the GTA Trilogy. pic.twitter.com/qgqu9aegdL 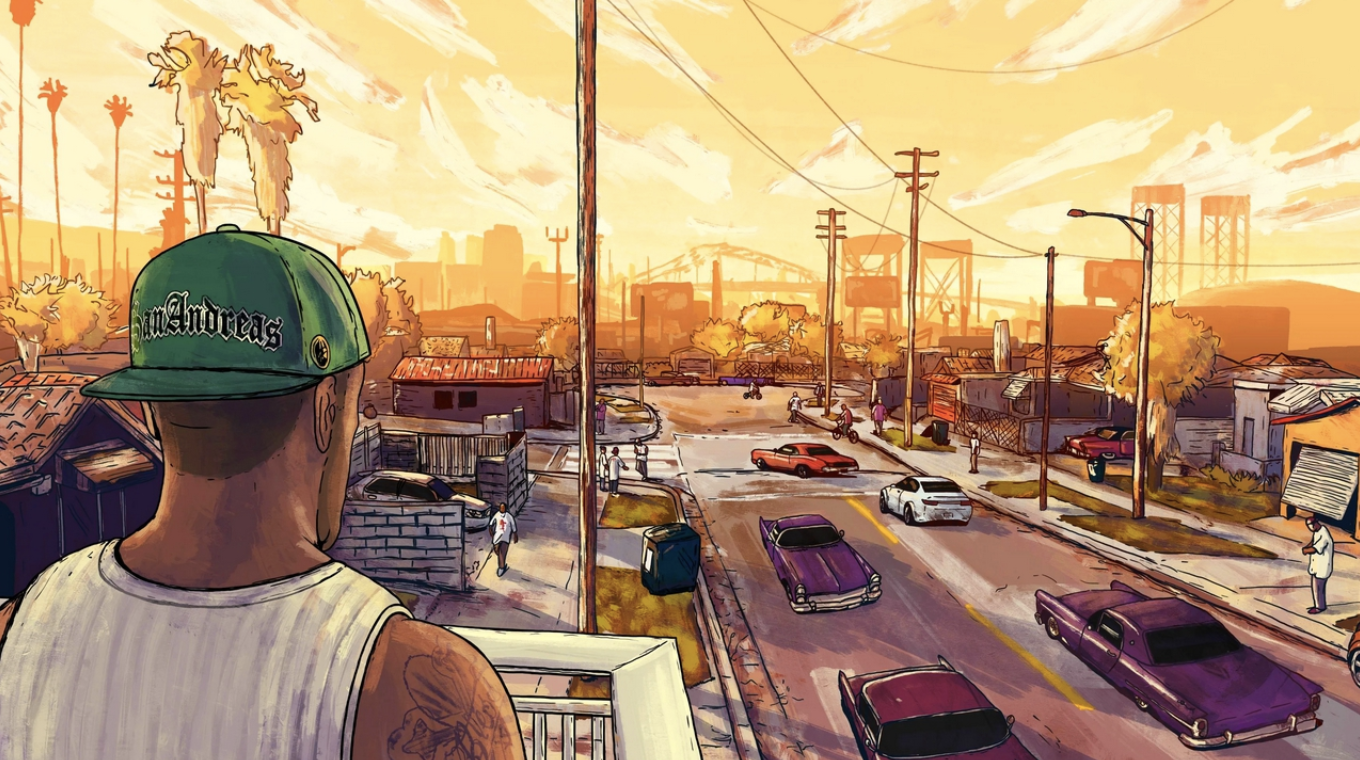 As you can see from the tweet above, there is Unreal expression next to the games in the codes. This confirms the theory that the game will be reworked with the Unreal Engine engine for some time and not only the graphics, but also the gameplay elements and animations will be changed.

Although the Rockstar front has kept its silence on the subject for a long time, it has now been confirmed that the GTA Remastered Trilogy is officially developed. Seeing the codes for the games on the Rockstar Games Launcher may indicate that the trilogy will be released to both PC and console players at the same time.

So what do you think about GTA Trilogy Remastered? Do not forget to share your views with us.

Wednesday: Catherine Zeta-Jones To Be Morticia in a Netflix Series