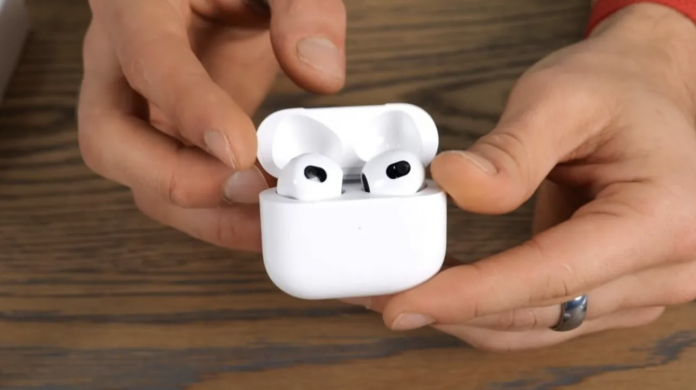 AirPods 3, which we look forward to when every Apple event is announced, may finally show itself at the event next week.

Every time Apple event is announced, AirPods 3 just doesn’t seem to arrive. Although it is highly likely to be introduced at every event, those waiting for the new generation AirPods at the end of the evening were disappointed. At the Apple launch, which is announced to take place next week, the next generation AirPods may indeed be coming.

AirPods 3 may debut on October 18

According to estimates, Apple announced the October 18 event to introduce the new generation MacBook family. Among the products expected to be introduced, AirPods 3 were already included alongside the MacBook family. The reason behind the strengthening of this claim was that analyst Dan Ives supported this claim. Since it’s very difficult to know for sure which Apple products will be introduced, we need to keep our excitement consistent with the analysts’ statements. 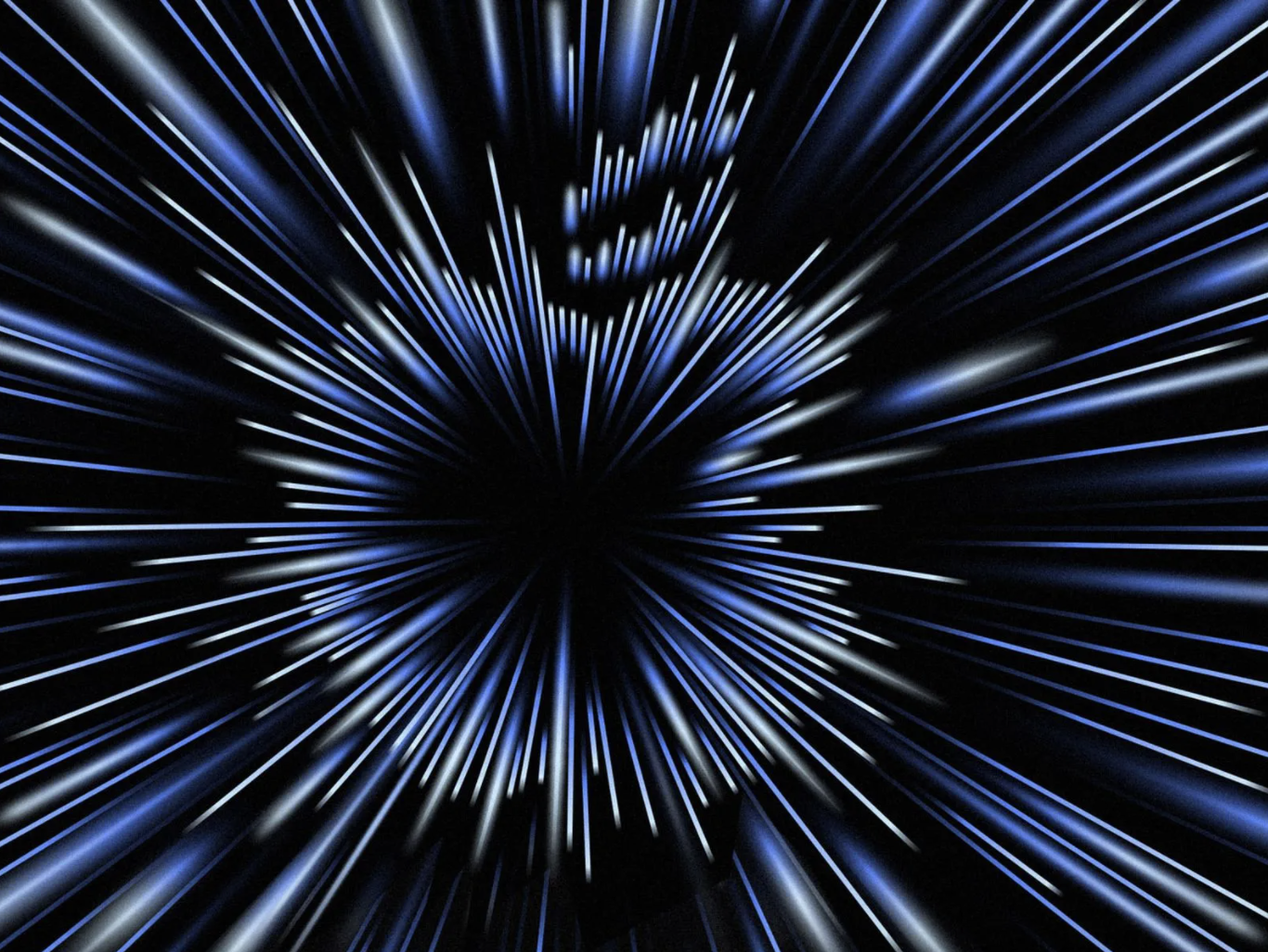 The features and design of AirPods 3 have already been talked about since the beginning of this year. It is not known for sure whether the headset will look like the AirPods Pro with silicon, or like the first two generations. However, according to the common view, the new generation AirPods will take its design almost exactly, even if it does not take the AirPods Pro features.

Apple’s transition to silicon design with this generation may be contrary to the habits of some users. Although silicone in-ear headphones transmit sound correctly, they are a design that not everyone may like. Maybe Apple will make the silicones removable for those who want to stay with that design choice. However, we have not seen many headphone manufacturers do this before. 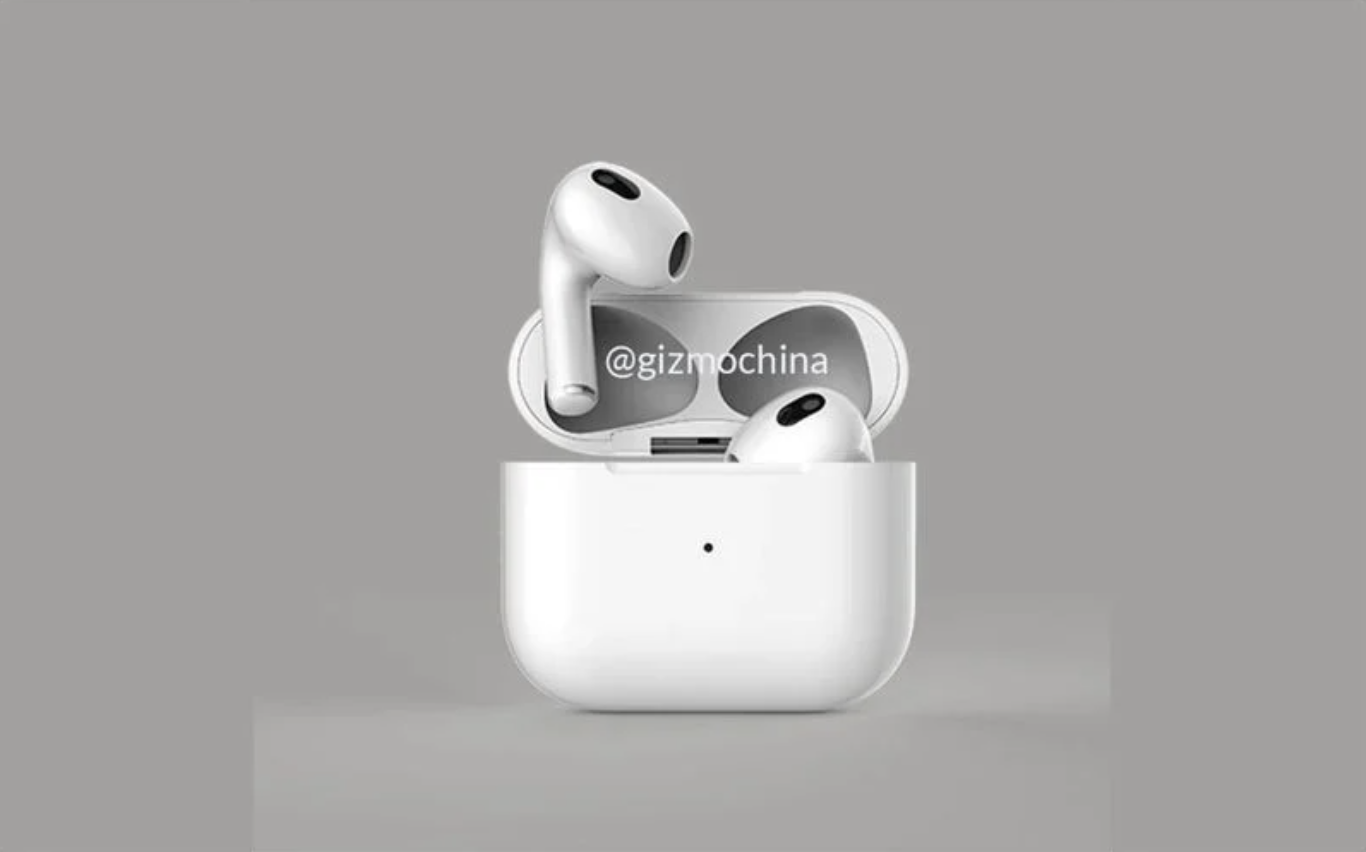 AirPods 3 will likely come with a new chip, which means sound quality will improve. The Apple H1 chip, which has been used since the first generation, can now be replaced by a successor like the Apple H2. Although it is said that the headset will be introduced this time, you still have to control your expectations.

League of Legends: all the news for the 2021 season