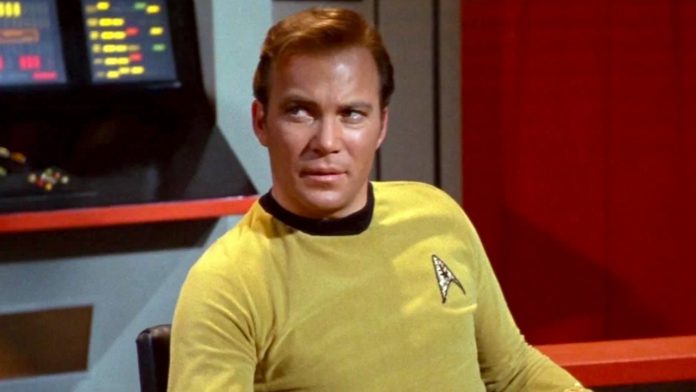 William Shatner: Best known for his role as Captain Kirk, William Shatner traveled to space at the age of 90 with Jeff Bezos‘ company, Blue Origin. Shatner, who was very emotional after the flight, explained his feelings with tears. Canadian actor William Shatner, who played the legendary character Captain James T Kirk in the famous science fiction series ‘Star Trek’; This time he really went into space with a spacecraft developed by Blue Origin, owned by Amazon founder Jeff Bezos.

90-year-old Shatner, who traveled with three people in a vehicle that was launched in a desert in Texas and landed safely at 10:00 local time after traveling for about 10 minutes, went down in history as the oldest person in space. Passengers who experience a brief sense of ‘weightlessness’ in the vehicle reaching a maximum altitude of just over 100 km (60 miles); He had the chance to witness the curvature of the Earth from space through the large windows of the capsule.

“Everybody should do this”

“Everybody in the world should do this,” Shatner said after landing with Bezos, noting that it was an incredible experience. Shatner, unable to control her tears, said, “You have given me the most profound experience of my life. I was very, very touched by what just happened. I hope I never come back to myself. I hope I always feel what I’m feeling right now. I don’t want to lose these feelings. “he used the phrases.

During his flight, Shatner was accompanied by Audrey Powers, vice president of Blue Origin, Chris Boshuizen, co-founder of satellite company Planet, and Glen de Vries, executive at Dassault Systèmes, a health software company. Although they had nothing else to do but enjoy the view during the flight, the rocket named New Shepard, on which the team went through training for a few days, was fully automatic. As the vehicle landed, Bezos himself opened the lid of the rocket to check that everyone was well.

Blue Origin astronaut badges were presented to the team, which came out of the rocket, after a little fun among family and friends.