Home Crypto This Statement by the British Foreign Secretary May Affect Cryptocurrencies! 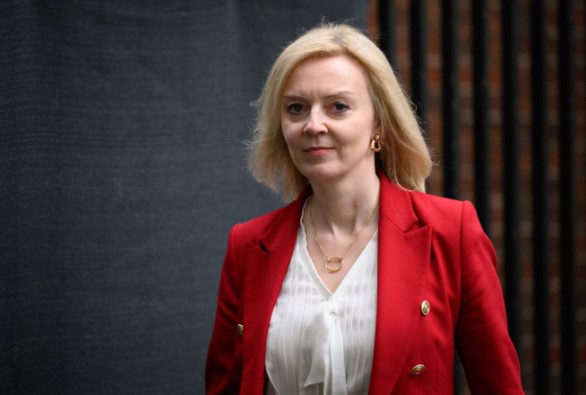 The tension between Russia and Ukraine has affected the whole world. This issue is also reflected in cryptocurrencies, and there are explanations at this point in countries. According to the latest data, the latest statements on the subject came from British Foreign Secretary Liz Truss.

“We Will Reduce Sanctions”

Liz Truss also included cryptocurrencies in her new statements on the subject and announced that they are exploring new ways to reduce sanctions, including cryptocurrencies.

In its latest statements, Russia announced that they have started research on a digital currency that can be used all over the world. After this news, the leading cryptocurrency Bitcoin rose above $ 41,000.

While similar bullish moves come from altcoins, the cryptocurrency ecosystem thinks that higher levels may be seen due to negative international conditions. However, at this point, it is useful for investors to be cautious about sudden decreases.