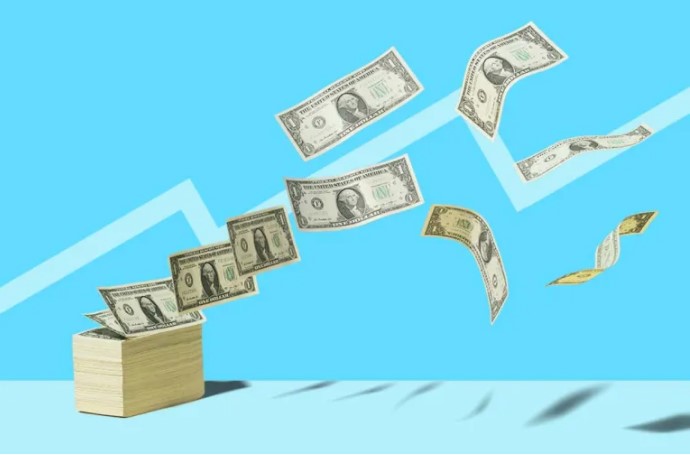 Serum (SRM), a Solana-based decentralized exchange (DEX), has raised an investment of $70 million. According to a publicly available press release, the funds will be spent on the growth of Serum itself and on new projects emerging in its ecosystem.

Solana’s DeFi ecosystem has received a new cash injection. The Incentive Ecosystem Foundation, the community-led foundation largely behind the development of Serum, has announced that it is in the midst of an ongoing $100 million fundraising round. The organization is said to have raised about $70 million in committed capital out of a targeted $100 million.

The fundraising event was conducted through the token sale, in which several tokens in the Serum ecosystem were offered to investors at a discount, in most cases 15 percent. These tokens included Solana (SOL), Serum (SRM), Raydium (RAY), Oxygen (OXY), Pyth Network (PYTH), and others. Among the key participants in the fundraising round were the executives of Commonwealth Asset Management, Tiger Capital and Golden Tree Asset Management. Investments will be locked for one year.

Serum is a protocol for decentralized finance dApps in Solana. It was released in August 2020. The ecosystem is considered the backbone of DeFi in Solana and currently hosts over 70 projects with a total value locked in between them of about $2 billion. The project’s token, SRM, is changing hands at around $3.16 with an increase of 1.2 percent.

Critical Hours Have Begun in Bitcoin: What Are Analysts Waiting for?