Home Crypto This Small Breast Coin Is Flying As The Market Melts: What’s The... 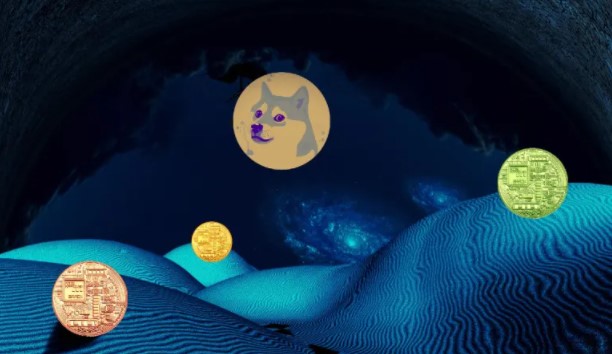 Why is the Spook Inu (SINU) price rising?

Spook Inu (SINU) is Crypto.com’s trending cryptocurrency, according to Twitter posts. However, this information has not yet been confirmed and SINU is not currently listed on the exchange.

SINU is currently only accessible via PancakeSwap. Looking at the distribution of their investors on bscscan, the two addresses hold more than 550% of the token supply. Paul Brabus, whose analysis we share as Somanews, warns about the token distribution of the project:

The leak numbers are due to Spook Inu’s rebase algorithm, which constantly adjusts the supply. Two red flags, including the misrepresentation on Twitter and the distribution numbers of its investors, prompt investors to be cautious about purchasing this token. We’ve also seen reports of users on Twitter complaining that half of their tokens have disappeared from their wallets. The most likely reason for this is the rebase algorithm, which can dynamically adjust the supply and adjust the number of tokens in each person’s wallet.

What is the community-focused meme coin Spook Inu (SINU)?

Spook Inu is a Shiba Inu themed meme coin that was released on Binance Smart Chain (BSC) on February 17, 2022. Spook Inu, like most meme coins, is a community-focused currency with the goal of “breaking the limits of possibility”. It claims to reward its investors.

The Spook Swap DEX platform is one of the distinguishing features of the token and allows its investors to earn liquidity tokens by providing liquidity to the network. It is worth noting that Spook Swap is still in development and has not yet been released. When it comes to Spook Inu’s tokenomics, the project has a rebase function, meaning the token’s supply is dynamically adjusted via an algorithm to keep markets healthy. According to the whitepaper, rebases will be infrequent and run on a small scale so that they don’t cause large fluctuations. Finally, the project plans to launch an NFT collection and platform by expanding the token’s functionality.