Home Crypto This Situation Last Happened in 2015! What’s Next for Bitcoin (BTC)? 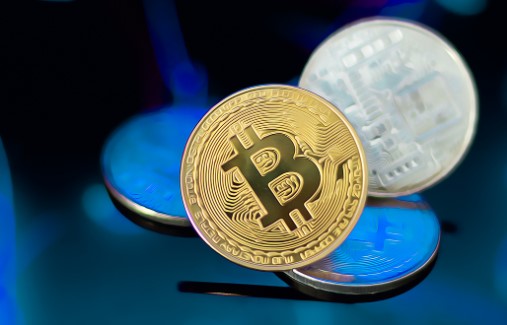 Bitcoin, the world’s largest cryptocurrency, has recorded the longest series of declines since the beginning of 2015, when the cryptocurrency market fell after the Terra and UST crisis.

The Terra and UST crisis has become one of the events that have most occupied the cryptocurrency agenda in recent days. So much so that as a result of this crisis, the crypto-money market experienced a strong shock.

Bitcoin, the largest cryptocurrency in terms of market value, dropped to the $25,000 mark, while large losses were recorded for most altcoins.

In addition to all this, the leading cryptocurrency Bitcoin (BTC) has lit seven consecutive red candles on the weekly chart as a result of all these declines.

The last time such a situation happened was in January 2015, when bitcoin (BTC) was trading for just $220.

According to Somagnews, the most popular cryptocurrency recently dropped to $25,000 for the first time since December 2020 after a tough sell-off.

One of the main reasons for this serious collapse in the cryptocurrency market is Terra, one of the largest blockchain projects.

What’s next for Bitcoin?

It is worth noting that the relative strength index (RSI), used by traders to track market sentiment, was not so oversold after the March market collapse caused by the pandemic.

As an anonymous market analyst at IncomeSharks notes, bitcoin may launch a green candle due to the huge volume of sales registered last week. The analyst expects that the largest cryptocurrency will be relieved if the dollar index (DXY) calms down after reaching its highest level in decades.

According to CoinMarketCap, at the time of writing the content, bitcoin (BTC) continues to trade at $29,950 with an increase of 0.74% over the past 24 hours.