Home Entertainment This Saturday, cinemas will offer tickets for $ 3 in honor of... 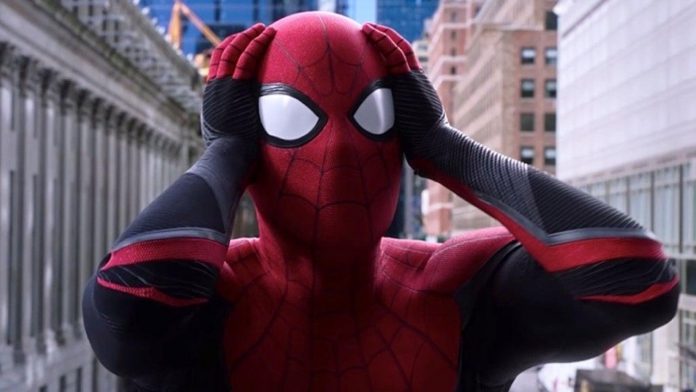 More than 3,000 theaters across the United States are offering tickets for $3 for National Film Day, which will be held for the first time this Saturday, September 3.

Tickets will be sold at a discount at major chains such as AMC, Regal, Cinemark and others, an unprecedented move that could be a much-needed victory for the industry.

“After a record return to cinemas this summer, we wanted to do something to celebrate going to the cinema,” said Jackie Brenneman, president of the Cinema Foundation. “We do this by offering a “thank you” to the moviegoers who made this summer happen, and offering an additional temptation to those who have not yet returned.”

Labor Day weekend is historically quite slow for the film industry, and most Americans make the most of the last weeks of summer. This year turned out to be especially difficult, as there were clearly not enough major films in cinemas, and last weekend’s box office receipts were the weakest since May 2021.

However, $3 tickets may be enough to draw a crowd, and you can find the nearest participating theaters on the official website of the National Film Day. There aren’t many new releases on Labor Day weekend, but Steven Spielberg’s Jaws is back (and this time in 3D), as well as Spider-Man: There’s No Way Home.

Cinema Foundation is a non—profit organization dedicated to promoting the film screening industry by developing a diverse workforce and expanding communities of film enthusiasts. It was founded earlier this year by the National Association of Theater Owners with the participation of key industry representatives.

“The future of the film industry is being determined right now,” said President Jackie Brenneman. “The Cinema Foundation was created to bring together key industry stakeholders from business, technology and the creative community to become a leading voice in what this future will be.”

Shadow Man: Round Trip to the Dead Zone