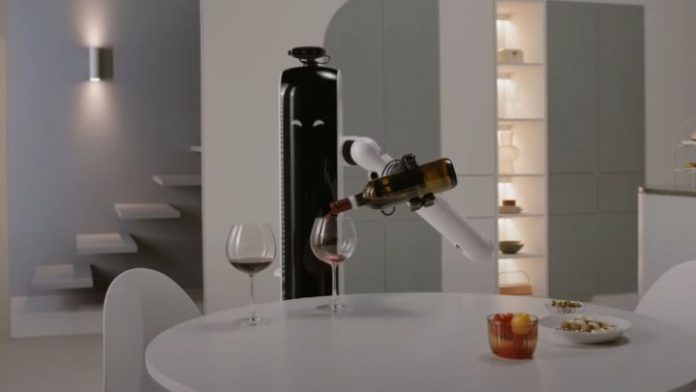 During these days, the popular technology fair CES 2021 is being held. An event in which every year you can see all the news in terms of technology for the first time. On this occasion, it is a totally digital edition due to the global pandemic we are experiencing due to the coronavirus, but this does not mean that the entire agenda of the fair is being fulfilled. One of the regulars at CES is Samsung, who has unveiled one of its most curious projects, its Bot Handy robot.

There is no doubt that it is one of the most curious devices that have been seen so far at the fair, since it is a robot that has an extendable arm that can be used for multiple tasks. Bot Handy has several cameras on the head, as well as on the robot’s own arm and is even capable of identifying objects of different sizes, shapes or weights thanks to its advanced artificial intelligence.

Everything Bot Handy is capable of

This curious robot is also capable of detecting the composition of an object in order to use the correct force to catch it without dropping it or damaging it. In addition, thanks to its extendable arm, it is able to reach certain places where a person cannot do it without the help of a stool or ladder, for example.

With all these capabilities, Bot Handy becomes an ideal companion and personal assistant, as he can help us with numerous household tasks, as well as learn from our behaviors, offer us reminders, etc. Specifically, the robot presented by Samsung is capable of loading the dishwasher, setting the table, serving the drink, etc.

But that’s not all, since it is also capable of reminding us to get up and stretch our legs when we have been sitting in front of the computer for a long time. It even allows us to connect to video calls from the screen that it incorporates.

As you can imagine, the Samsung robot has caused great excitement. The company has confirmed that it has been testing the robots for some time, but has not yet hinted at a possible date for their market launch. What is clear is that robots are getting closer to becoming our companions on a daily basis and a proof of this is this Bot Handy from Samsung.

It has also not given information on the price that the robot could have, but as can be expected, it is normal that it has a price that not many will have access to, at least for now.

Google Shifts Pixel 4a and Pixel 5 Production to Vietnam Due...