Home Crypto This Ranking Could Change Your Perspective on Cryptos 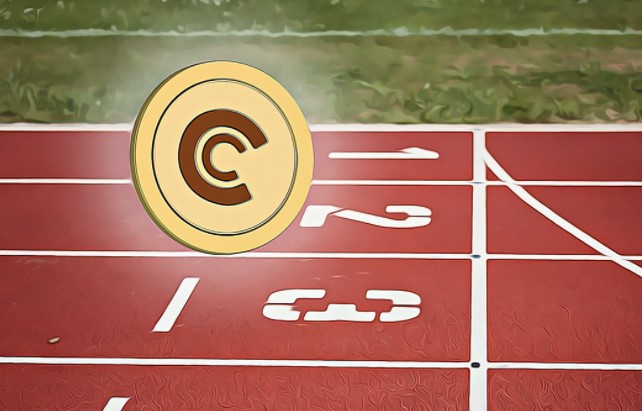 Paul Barron Network, a Youtube channel focusing on the future of technology with crypto money and Blockchain, ranked the top 20 altcoins using purely sentiment and growth data. According to the statements made, this month seems to be led by Polygon (MATIC), Avalanche (AVAX) and of course Terra (LUNA), which is having a massive rally and is at all-time highs.

In addition, as can be seen from the image, Binance Coin (BNB) is at the 5th place, Elrond (EGLD) is at the sixth place, Theta Network (THETA) is at the 7th place, Solana (SOL) is at the 8th place, Hedera Hashgrap (HBAR) is at the 9th place and Near Protocol (NEAR) ranks 10th.

It is seen that The Graph (GRT) ranks 11th with 74.49% in the second 10 cryptocurrencies ranking in the sensitivity ranking. Algorand (ALGO) is in the 12th place with 76% sensitivity and 76.11% growth, while Polkadot (DOT) manages to enter the list with 13th even though it lagged behind.

In addition, Harmony (ONE) ranks 14th in sensitivity, but the growth rate seems to be very low. In addition, it is seen that the growth rate of Phantom (FTM), which is in 15th place, is low. Therefore, analysts state that it is wrong to act only with emotions in cryptocurrencies and the indicators prove this.

Big Company: This Altcoin Is On The Radar Of Institutional Investors!