Home Crypto This News Rocked The Market: The Economist Sold His Bitcoins! 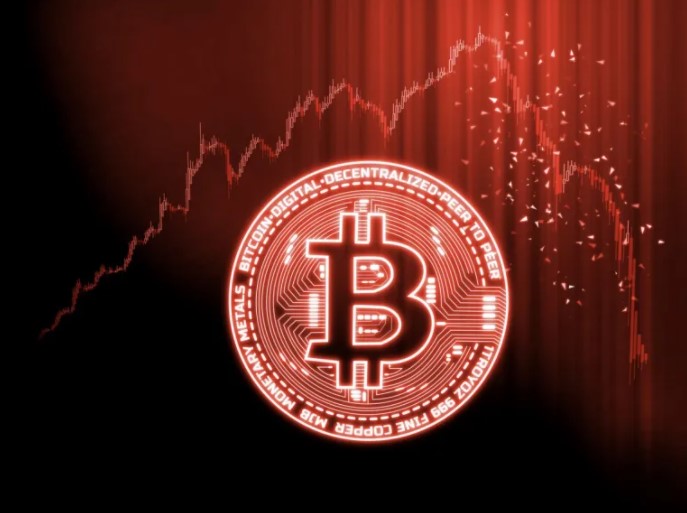 Bitcoin (BTC) fell to $ 38,258 overnight. BTC is changing hands at $38,810, down 7.5 percent at the time of writing. Meanwhile, a famous economist announced that he was selling his BTCs.

Today’s price crash has wiped out about $50 billion from the overall crypto market so far. The total crypto market cap has been in a slow decline since early November 2021, when it peaked at $3 billion. There isn’t a single piece of news that many people can blame for the drop, so investors are wondering what’s causing the price action. Some pointed to macro indicators as tech shares on the Nasdaq entered the “correction zone.” Also, in the US, several rate hikes are expected in 2022.

But Bitcoin moves in mysterious ways. The news that Bitcoin bull and famous economist Raoul Pal sold all his Bitcoins and he only had one left was met as a rather mysterious event. Former Goldman Sachs hedge fund manager and cryptocurrency bull Raoul Pal claimed in a tweet that he now owns only one Bitcoin. It’s not entirely clear whether this is an exaggeration, as the claim was made during a Twitter discussion with self-proclaimed “Bitcoin Strategist” Greg Foss. This statement by Pal is thought to cause concern among those who believe in Bitcoin.

Analyst Rekt Capital noted that the current model “shares similarity with the price at the end of September 2021.” At that time, Bitcoin fell several times from $52,000 to around $41,300 from September to October. It continued to rise to $69,000 in early November. The InvesetAnswers account, which has more than 85,000 followers, suggested that the bears “need Bitcoin to drop below $41,000 to get $132 million in options gains.” Forbes columnist Billy Bambrough suggested that investors were shaken by recent announcements that the Fed will shrink its balance sheet and raise interest rates.

The target price of Bitcoin and Ethereum for 2022! A famous...