Home Crypto This News Made Bitcoin and Altcoins Jump! What happened? 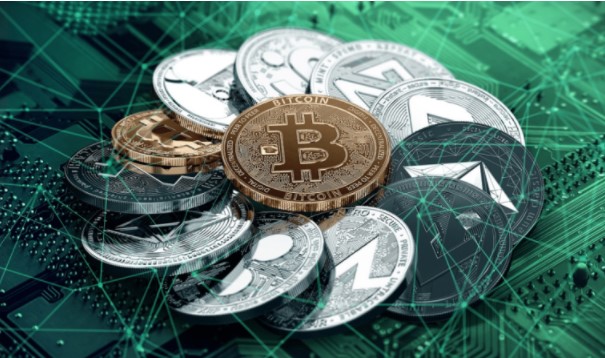 In the program she attended on CNBC today, US Treasury Secretary Janet Yellen, who shared her views on various issues, also spoke about cryptocurrencies. Yellen stated that she has some reservations, but also said that there are benefits in some ways. After these statements, there was a movement in the market and the leading crypto Bitcoin (BTC) rose above a psychological threshold of 45 thousand dollars.

‘Not a fan of BTC’ Janet Yellen spoke, Bitcoin soared!

In an interview on Friday, US Treasury Secretary Janet Yellen acknowledged the growing role of crypto in American finance and said she will work to create a regulatory environment conducive to continuous innovation. Janet Yellen told CNBC:

Crypto has had its benefits and we know that innovation in the payment system can be a healthy thing. We want to eventually come up with proposals that will create a regulatory environment for innovation.

During her time as head of the Federal Reserve, Janet Yellen was known as an outspoken critic of Bitcoin (BTC) and the wider cryptocurrency space. This was made clear when Janet Yellen, as a private citizen, stated in 2018 that she was “not a fan” of Bitcoin (BTC).

Janet Yellen, now the US Treasury Secretary, said she was “somewhat skeptical”, citing concerns about financial stability, consumer investor protection and the use of crypto in illegal transactions. More constructive comments by Janet Yellen follow the Joe Biden Administration’s executive order earlier this month, which called for a ‘holistic government’ approach to regulating crypto, recognizing the need to foster significant innovation from the industry. “The crypto market has clearly grown very quickly and is currently playing a key role in the investment decisions of many Americans,” the US Treasury Secretary commented.

These statements by Janet Yellen were positively received in the crypto market, and the leading crypto Bitcoin broke the $ 45,000 resistance. However, it later started to stretch and slipped below this level. At the time of writing, Bitcoin was trading at $44,458, up 1.1% in the last 24 hours.

What is Web 3.0? Evolution of the Internet

Similar to Kimchi Premium in Bitcoin Resurrected in Turkey!